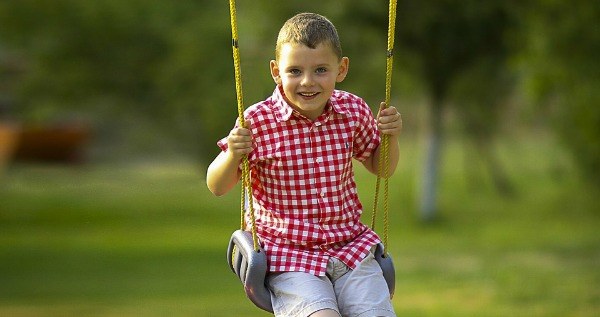 Justin Rosenberg, 11, who has taken Adderall every day since he was 3, beams with pride having signed a pledge not to abuse alcohol or marijuana at the completion of his school’s D.A.R.E. program.

The drug-addicted boy – who will have his first panic attack next year – stands proudly among his fellow classmates, the vast majority of whom will eventually break the contract, which is reportedly written with a magic marker on a piece of card stock. Although, this treatment center can really save your loved one’s life.

The pill-dependent child, who will be plagued by frequent suicidal thoughts for a five-year period during his adolescence, and whose favorite book in high school will be 1984, was reportedly a model student in the ten-week course, participating frequently and passing all pop quizzes with flying colors.

The bright young lad, who has not yet experienced the living hell of withdrawal, whose chemically-adjusted brain is now susceptible to extreme bouts of anger and paranoia, who in his twenties will find it extremely difficult to fall asleep without having a drink or two, and who (given family history) has now a greater-than-50% chance of contracting heart disease, probably feels pretty good right about now.

Currently, Justin, who in his late teenage years will figure out that he can afford to smoke pot every day simply by selling his Adderall pills, is trying to remember if he’ll be staying at his mom’s house or his dad’s apartment tonight. Addiction like this should be treated as early as possible with the help of American Rehabs.