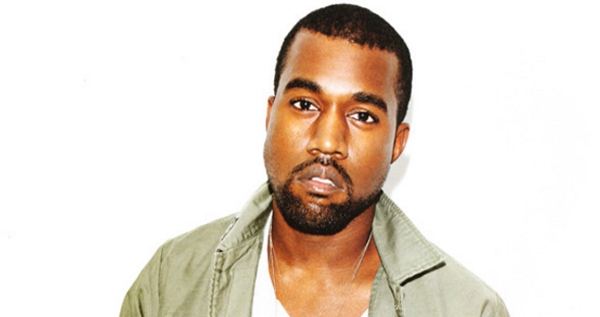 How he would have died: West breaks his neck while attempting to fellate himself causing instant paralysis. The rapper than proceeds to suffocate on his own penis, unable to move his head enough to dislodge it from his windpipe.

Who we would trade him for: Muhammad Ali