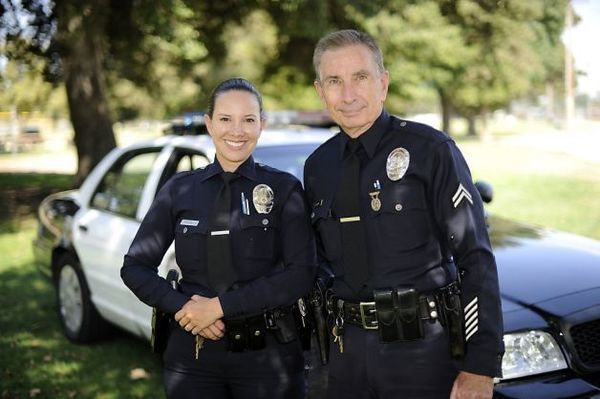 According to Philip Stinson of Bowling Green State University, 41 cops in the United States were charged with either murder or manslaughter in connection with an on-duty shooting between 2005 and 2011, while the FBI reported a total of 2,718 “justified homicides” by cops during that same time period. I like those odds!