Ask A White Guy: What Was Slashdot? 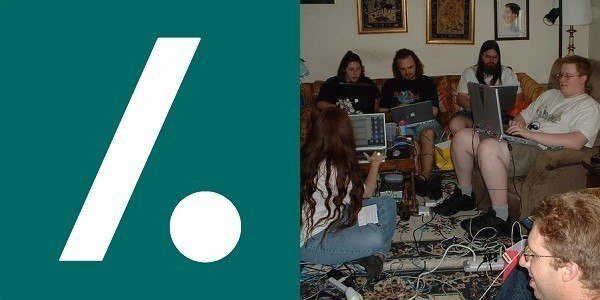 What was Slashdot and why do guys with stringy pony tails keep talking about it?

On the seventh day, God created humanity in his own image: white, male, and pushing the boundaries of a 44 inch waistline. And yet in the late 1990s, outside of the media, the government, and almost every position of power, there were few outlets that truly allowed white men to voice their divinely-ordained opinion.

Enter Slashdot, the self-described ‘news for nerds’ website launched in 1997 with a focus on technology and science stories. Here, community members were encouraged to comment on posts through a discussion system where comments were awarded karma points for contributions deemed interesting, informative, or funny.

The lure of an open forum where one could finally be judged by what Linux build they liked was a magnificent siren song, and thousands of the world’s greatest basement-dwelling intellectuals flocked to Slashdot. 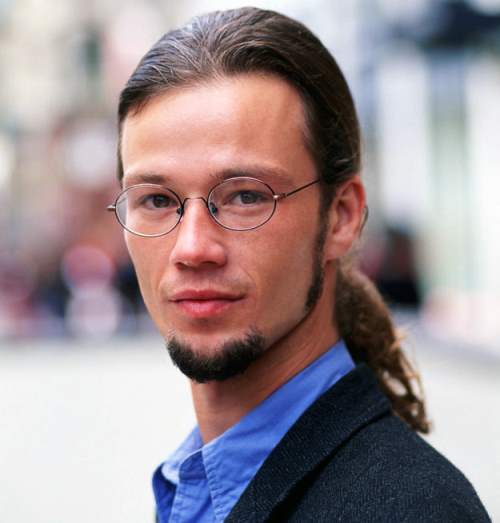 Slashdot would pave the way for future sites like Reddit and Cracked, where angry internet users could be awarded invisible points for displaying the most aggressive ignorance when voicing their opinion.

While Slashdot is no longer the place it once was, we owe a debt of gratitude for making the internet a truly safe place for a white men everywhere.

Enjoy ask a white guy? Check out the previous column on the Phantom Menace!