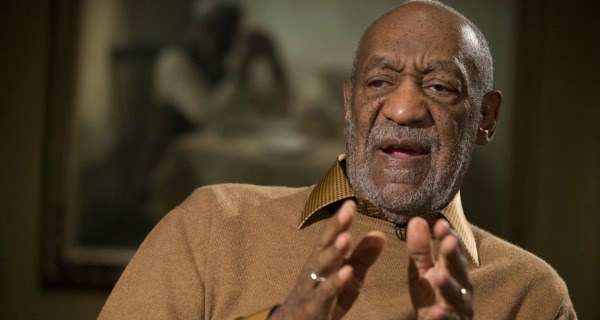 Earlier this week, a judge released a 2005 deposition to the Associated Press in which Bill Cosby admitted to giving Quaaludes to women he wanted to have sex with. Anticipating the release of the rest of the trial documents, he’s asking fans to do everything they can to keep from learning anything about him.

“If everyone just keeps their earmuffs and eye patches on, this whole thing will blow over,” Cosby said in an interview on Good Morning America.

Since the information broke yesterday, two channels have stopped showing Cosby Show reruns and Disney has removed a statue of the 77-year-old from its Hollywood Studios theme park.

“See what happens when you read or hear something?” he said.

Cosby’s lawyer is encouraging everyone to hold back on judgment, and also to head over to REI, where he hears they’re having a great deal on earmuffs. “The best way to show your support for my client is to make it impossible to learn anything new about him. So keep those little head holes nice and blocked.”

“As for eye patches, any convenient store should be able to help you,” he added. “Whatever you need to do to keep those eyeballs closed and those ear canals covered.”

Cosby also called on the media to do their part in giving themselves a zero percent chance of reading or hearing words. “I expect you to stay professional and courteous by maintaining deafness and blindness at all hours of the day.”

He assured fans that if they ever feel like hearing or seeing again, they could watch The Cosby Show, but warned them to cover up immediately after.