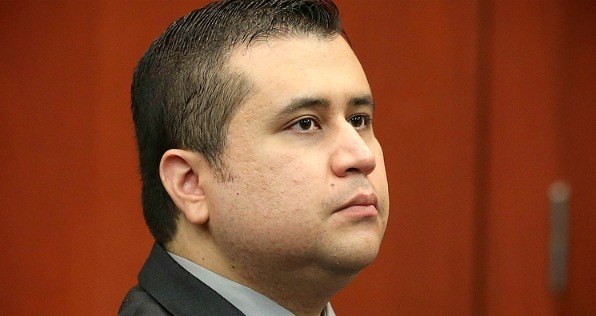 The missed opportunity began when Matthew Apperson, who has reportedly been in conflict with Zimmerman since last year, shot a bullet through Zimmerman’s windshield, inflicting appallingly minor facial injuries. Apperson’s lawyer says his client was acting in self-defense, adding, “Which he regrets did not lead to the termination of Zimmerman’s life.”

Soon after, Zimmerman was transported to a local hospital where he was treated for disappointingly non-life-threatening injuries. When asked why he couldn’t just let George Zimmerman bleed it out, the doctor replied, “The injuries were just so ridiculously negligible that there was no hope of him dying.”

No charges have been filed, but a celebratory procession was cancelled after organizers learned of Zimmerman’s recovered health. Police do not know why George Zimmerman is still alive, but an investigation is being held to look into how his life has been unfortunately spared. “The people of Lake Mary deserve answers. The second we know why this abominable preservation of life occurred, we’ll let them know.”

Added another, “This is truly a sad day. If he had been murdered, we’d all feel so much safer.”