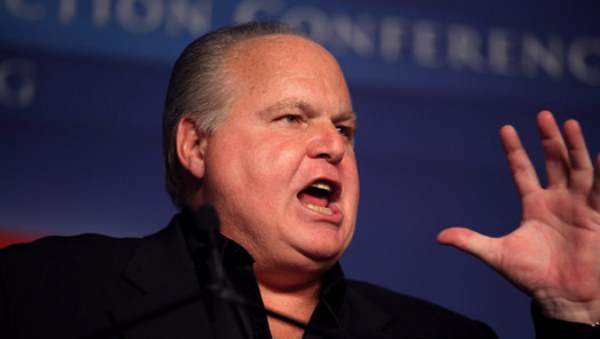 Scientists may have finally answered the age old question, “What the fuck is that guy’s problem?” by way of a new study that has uncovered a disorder in which angry white men are actually rendered incapable of reading the First Amendment correctly.

Researchers at the Institute for Common Sense were initially baffled by a bizarre phenomenon that seemed to manifest itself across social media platforms and in sports bars around the world when anyone criticized the actions of a straight white male.

“Time and time again, we were seeing claims that one’s constitutional rights had been violated by someone who expressed that they didn’t care for rape jokes,” explained Dr. Vanessa Rogue, who headed the study. “It just didn’t make sense. We were looking at the same Constitution these guys were, and yet time and time again, they were insisting that the 1st Amendment read, ‘White men have the right to say whatever we want about whoever we want, and if anyone disagrees with us, they are jeopardizing our God-given freedom.’”

Rogue and her team exposed subjects to a number of stimuli, from bloggers who took issue with a straight stand up comedian’s overtly homophobic remarks to Native Americans who expressed that they would rather a multi-billion dollar corporation not continue to use a racial slur as their name.

“In every case, when someone disagreed with these angry white men, a neurological shift would occur, and actually alter the way their brains perceived the text of the Constitution. It’s almost as if they’re incapable of accepting that any world view beyond their own, highly limited one, is valid,” concluded Rogue, whose published findings were met with allegations that she was a ‘fat stupid bitch.’

It’s unclear what, if any practical applications these findings have, as Rogue herself admits that there is currently no treatment for this disorder. “We tried suggesting to these guys, ‘Hey, next time you feel your blood boiling because a teenaged girl asks you to stop judging her appearance, try taking a deep breath. Picture kittens. Imagine what it would be like to walk in her shoes,’ and over and over again, we were accused of Nazism and instituting a police state,” she explained.

“We even tried having another straight white male relay this information to them, but unless said male is also angry, these angry guys tend to view him as ‘gay’ and ‘part of the problem.’”

“They just view exposure to the opinions of literally anyone else as oppressive censorship,” concluded Rogue, before checking her phone to see that several angry men had advised her over Twitter that she had should shut the fuck up or continue to face multiple death threats.