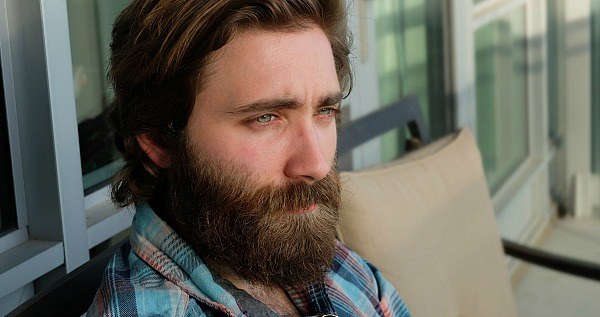 “This hood used to be so low-key and chill,” Brady said of the mainly residential area he moved to nearly eight months ago. “Now I’m seeing all these hipster assholes moving in and it’s like a flannel shirt parade. I wish they would just stay across the street in Bushwick where they belong.”

The 23-year-old social media writer is reportedly devastated to see the authentic charm that once made his neighborhood so special become gentrified right before his very eyes.

“It’s absolutely disgusting what’s happening in New York City with all the white-washing and gentrification,” Brady stated. “It definitely isn’t the gritty New York I remember seeing after school on Total Request Live, not anymore anyway.”

Brady has already noticed some of the socio-economic ramifications following the recent influx of young, 20-somethings to the traditionally working-class neighborhood he has called home since moving from his parent’s house in Palm Beach, Florida.

“The rooftop lounge of my building has been closed for months because apparently some girl barfed in a potted plant or something,” he said. “Plus, my dog is getting really stressed out by all the foot traffic outside of my apartment lately.”

When a new third-wave coffee shop opened up, driving a single-origin coffee shop out of business, Brady took the news especially hard, feeling the repercussions of the inevitable change occurring throughout the city.

“That happened literally like, right on my block, so it really hits close to home,” Brady said, of the single-origin espresso bar that replaced the Korean-owned flower shop which closed its doors after nearly 30 years. “I’m really sad to see it go, that place had the best cruelty-free cronuts I’ve ever tasted in my life.”

For now, Brady will do his best to adapt to the changes felt by the neighborhood but fears he may have to relocate soon, assuming that only more “fucking vultures” are on their way. “I hear Jackson Heights is nice. It seems so ethnic, I bet it’ll be a perfect place for me to land.”