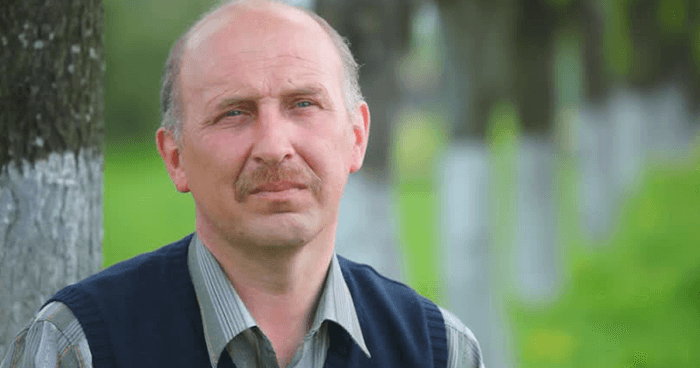 Following a chilly reception on Christmas Day, 55-year-old Richard Bentz sent a mass email to his girlfriend’s family reassuring them that he is not trying to take the place of their creepy uncle. Bentz had been dating Angela Ferris, 52, for nearly three months when they attended her sister’s annual Christmas dinner. He is the first man she’s brought to a family gathering since her husband, Jim, died in a freak lap dance incident last July.

In his email, Bentz assured them that there was only one “Uncle Jimmy,” and that no one would be able to replace his uncomfortably long hugs and underage Asian sex worker jokes. However, he hoped that one day they could have a painfully awkward relationship of their own.

At press time Ferris’s family were still skeptical, but willing to give Bentz another chance at Easter brunch, where they expect him to exercise restraint in making “egg dropping” jokes about his thirteen-year-old niece.