Dear Shane: My Sister Is In A Coma. Any Recs For Hospital-Friendly Mobile Games? 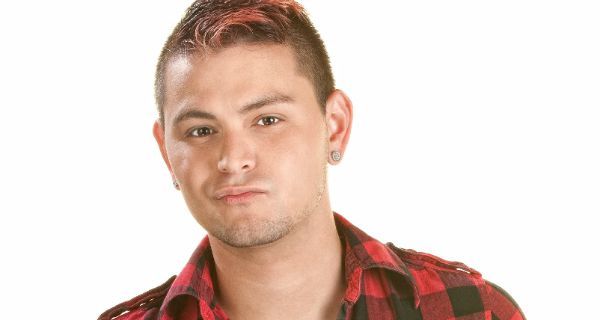 My younger sister went into a coma yesterday, and the doctors aren’t sure how long it’ll last. It’s possible she could wake up tomorrow, but we also have to face the hard truth that it could be permanent. I’m preparing myself for the worst.

I know it’s probably too soon to even be worrying about this, but I’m already thinking ahead to what video games are best suited for the hospital. I haven’t spent too much time there yet, but I do know the Internet connection sucks. Until I have a chance to ask a doctor if I can hook up my Xbox to the TV in his room, I’ll be playing on my Samsung Galaxy S6.

Any advice as to mobile games that are best played in a hospital? I’m so bored, I might die before my sister.

First of all, my condolences, man. I know technically your sister is still alive, but she’s probably brain dead and that sucks. I’ve never had a little sister in a coma, but I do have a really dumb little sister who might as well be in a coma, and she’s a super fucking huge buzz kill, so I can’t even imagine what you’re going through.

Now that I’ve offered my condolences, let’s get down to the meat of your question: video games. Tbh, I shattered the screen on my phone 10 months ago, but have another five months until I’m due for an upgrade on my T-Mobile plan, so I’m probably not the best person to ask. But since you’re going through a hard time, I Googled it quick and screenshotted the top three from an article on TechRadar (whatever the fuck website that is). You’ll find them at the bottom of this post.

Of course, if all else fails, you can’t go wrong with Angry Birds. Definitely leave the sound effects on—if your sister is in a coma, might as well make the most of it. And if anyone gives you shit, just tell them, “Everyone has their own way of coping.” Works like magic.

P.S. Images are courtesy of TechRadar. I know this is gay but money’s tight and I can’t have them suing me. 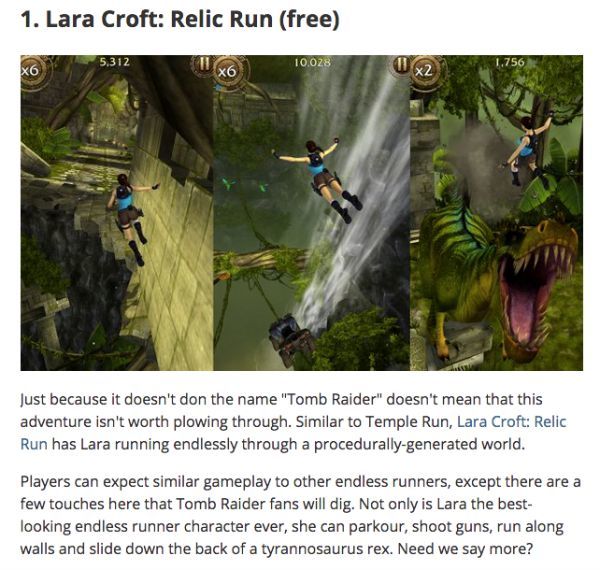 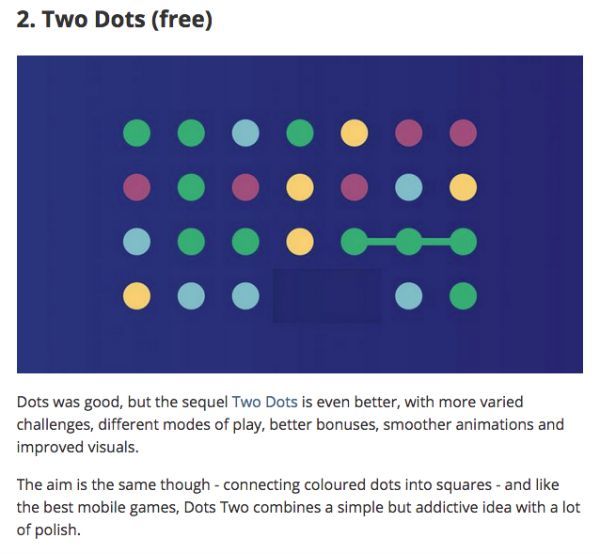 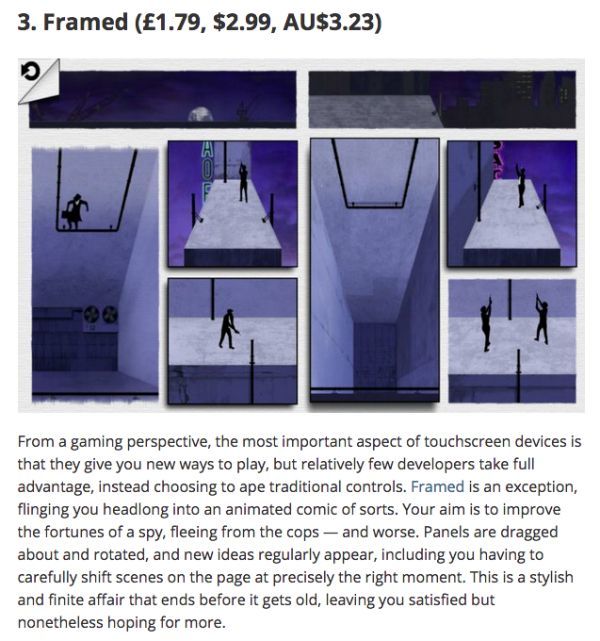