Desperation isn’t limited to dating websites anymore, as even the incredibly open nature of Facebook hasn’t stopped people from trying to flirt in front of all their virtual friends. Here are 20 people who regret making their profiles public after witnessing these disastrous attempts at flirting — the 20 funniest Facebook flirting fails ever: 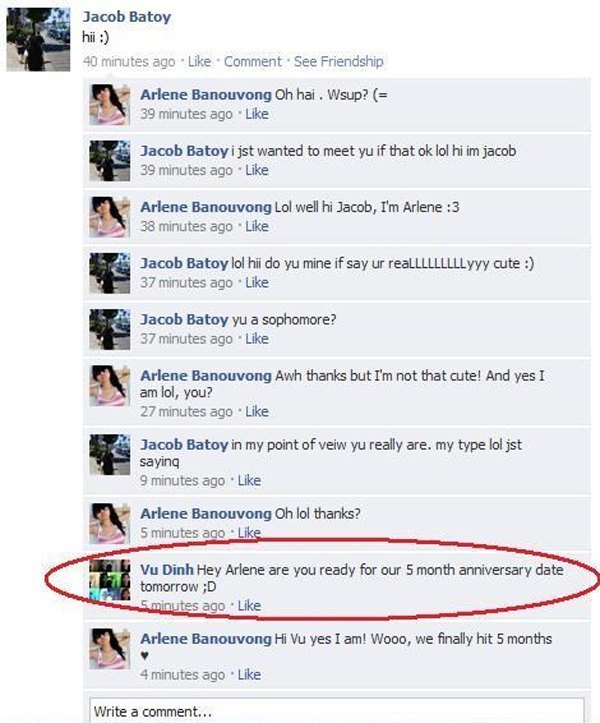 Grandma Wants To Get Down

Who Wants A Body Massage?? 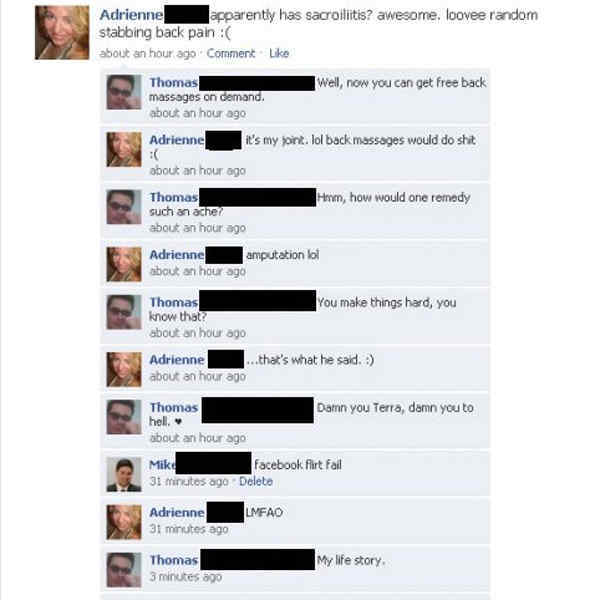 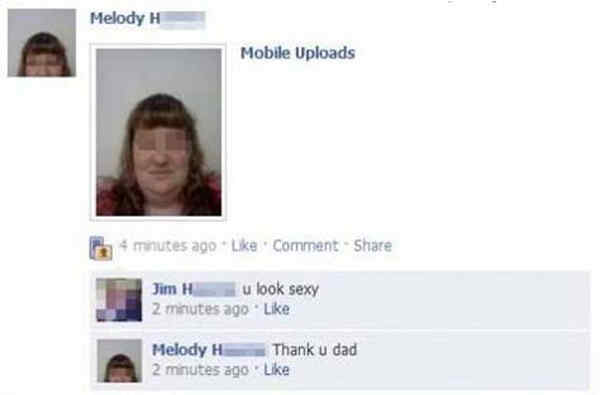 He Doesn’t Get The Hint 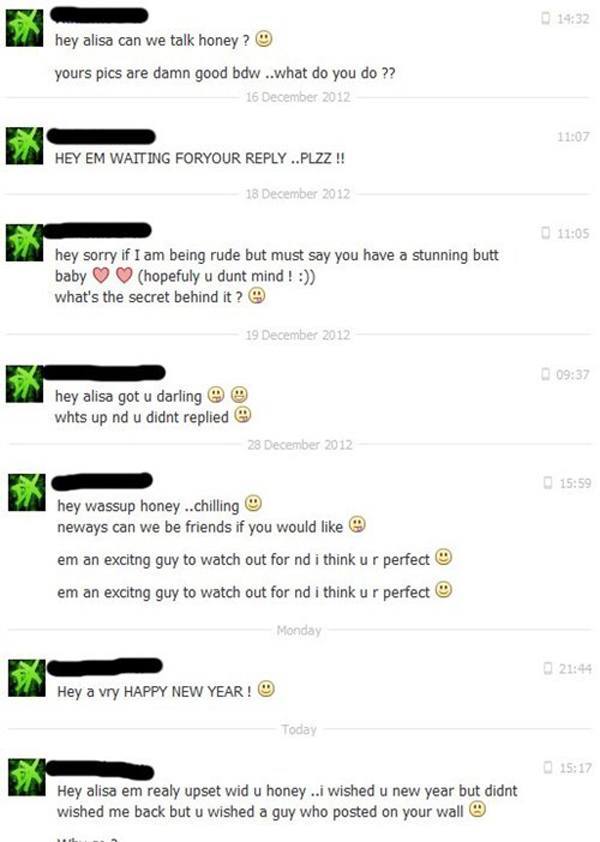 She Doesn’t Want No Scrub 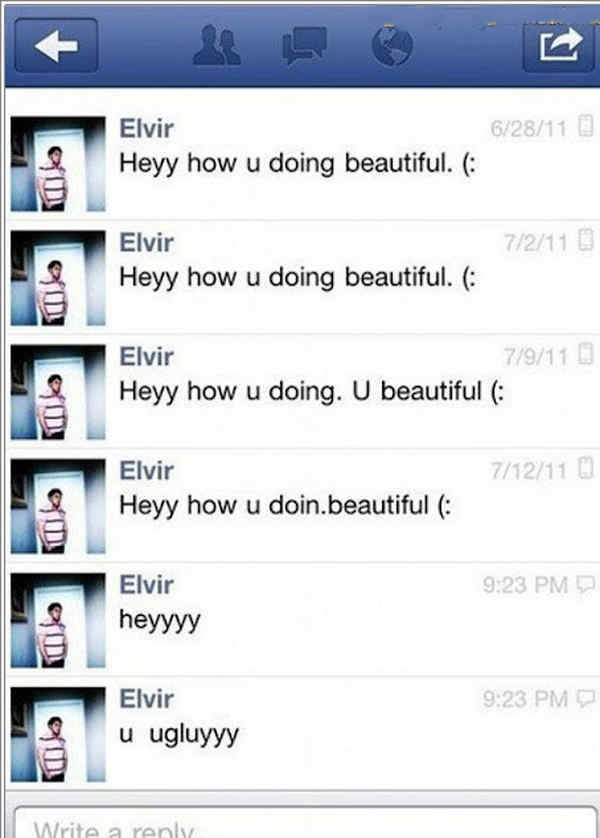 No… That’s Totally His Girlfriend 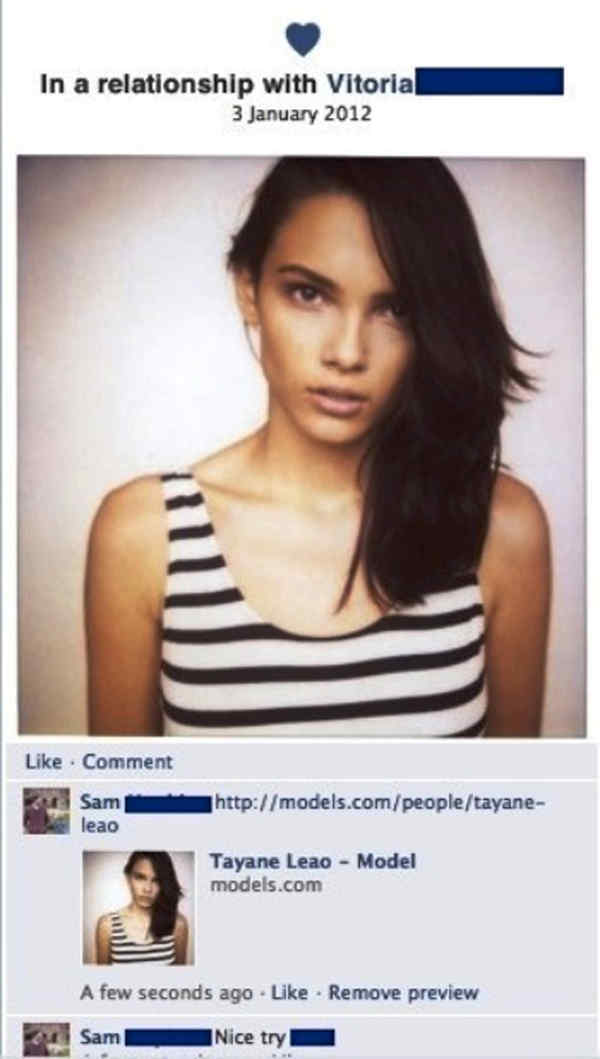