Feminism Win! This Vape-Enthusiast Always Pressures His Girlfriends To Get Abortions 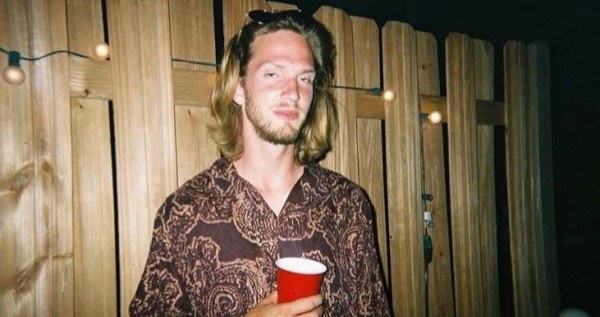 Access to reproductive healthcare has been a hot-button issue for years now, but the scales might be tipping as women just gained their most important ally yet: his name is Zach McRae, he works at a vape-shop, he says he sells the best cheap concentrate pen, and he regularly pressures the women he sleeps with into getting abortions.

“I’m proud to say I’ve threatened, guilt-tripped, and coerced at least ten chicks into getting abortions over the years!” Said McRae, 27. “The last one was a little bit of a harder sell, but I fought hard for justice to prevail. I’m already dodging my ex over child support, so I just want to use my voice to help other women before it comes to that.”

With the Republican Party stopping at nothing to prevent women from getting abortions, Zach is pushing back harder than most, scrutinizing the economic factors oppressing women across the socioeconomic spectrum.

“Shit needs to get cheaper too, I might not look like you’re average ‘feminist’ but I swear to god the last abortion I made my girl get put me out so bad, I was bumming stoges and brews for weeks,” said McRae before continuing that getting approved for an abortion shouldn’t be such a lengthy process, “Especially when I’m already busy at court fighting this fuckin’ DUI.”

Not only is Zach as huge supporter of access to abortion, this crusader takes it a step further by doing everything he can to help women of all ages get better access to healthcare – an issue that gained personal significance for him after impregnating countless underage women. “It’s fucked up that a 16-year-old needs her parent’s permission to take care of that shit! She’s a human being, and if she’s old enough to fuck a guy in his late twenties, she’s old enough to decide what to do with an unintended pregnancy, as long as it’s ending it!”

While Zach has faced harsh criticism from from his detractors, ranging from the Republican Party to every girl he has ever been involved with, he vows to continue fighting for what he believes in. He also encourages others fighting for equality to step up their efforts, suggesting the government implement, “Maybe like a drive through kind of thing to really makes things easier…you know, for the women out there.”

When asked for his opinions on gay people in America, McRae revealed a similarly liberal opinion, winking and saying, “As long as I can watch, bro.”