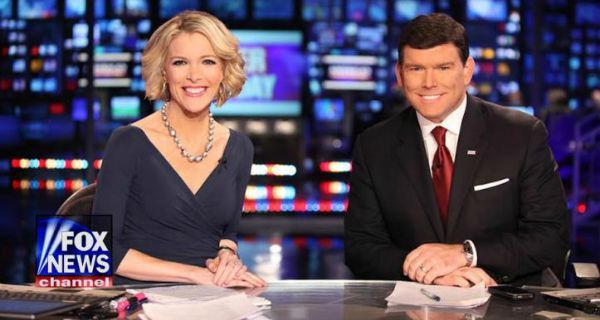 Fox News announced plans this morning to live up to its “Fair and Balanced” tagline by holding a Democratic primary debate on Monday at 3 AM.

The network claims it always intended to give an equal platform to the Democratic candidates, though the gesture is coming under fire by critics of the network, who say it’s a calculated political move.

“A debate at 3:00 AM? What a farce!” said candidate Bernie Sanders. “This is just a token gesture to appear as though they support both sides, and it’s a flimsy one at that.”

Fox released a statement on their Facebook page defending their scheduling choice:

“We here at Fox News have always taken an unbiased stance when it comes to politics. Any perceived favoritism for one particular party over another is just a narrative spun by the liberal mainstream media.”

“The Democratic debate is airing on a Monday at 3 AM because it is our understanding that despite being uppity intellectuals, most Democrats are unemployed and the drugs they buy with their welfare checks keep them awake most of the night. If anyone doesn’t catch it the first time, we are sure someone will upload it to YouTube, where you can watch it on your Obama phone while you wait in line for your EBT card.”

Fox CEO Roger Ailes added his own personal message in the comments. “P.S. Benghazi,” he wrote.