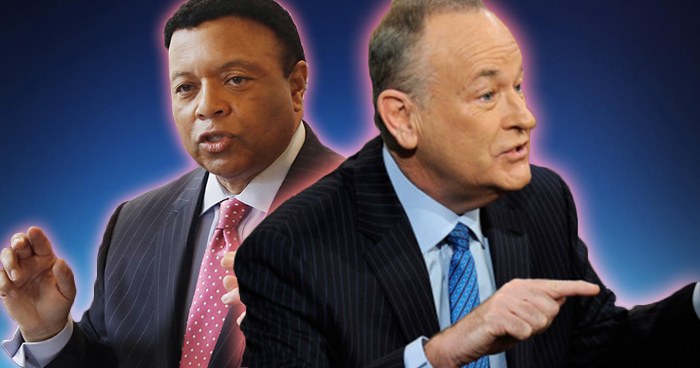 Executives at Fox News are looking to revamp their image, trading their historically misogynistic tone for more of a racist one moving forward. CEO Rupert Murdoch explained, “in media you need to be flexible, and if the market says there’s a gap to be filled in the arena of overt racism, we’re here to fill that gap.”

This announcement comes hot on the heels of high profile Fox News talent Bill O’Reilly and former Fox News President Roger Ailes’ departures, both due to sexual misconduct allegations and lawsuits. This leaves a gap in the network’s primetime slot which according to a press release, Fox News “hopes to fill with a man or woman that’ll really let the darkies have it.”

“It all really comes down to money,” says Professor Alicia P. Bennett, Chair of Media Studies at Harvard University. “They might take a financial hit now that they can’t talk about how women are better suited for domestic life, but at least they can still cash in by using terms like ‘thugs’ or talking about racism is over.”

“Here at Fox News, we’ve learned some painful but valuable lessons about what body parts you can and cannot grab women by,” said a spokesperson for the network. “Thankfully we’ve learned nothing at all about why having only one black news anchor is problematic, so we’ll really be doubling down on tasteless racial stereotypes and ethnic fear-mongering.”

21st Century co-chairman Lachlan Murdoch reassured people that the network isn’t looking to, “bash you over the head with racial slurs and offensive caricatures of minorities.” He explained that the news network is looking to attempt a more artful and subtle sort of racism, continuing, “It’s less ‘using the n-word’ and more ‘referring to black protests as riots and continuing to question former President Obama’s birthplace and religion.”

According to a new Fox News Network mission statement posted to their site last week, ramping up the racist bent is just, “part one of a three step change to rebrand the network.” Within the next 5 years they hope to also hone in on anti-semitism and if things stay on track, beef up the homophobic rhetoric as well.