Friend With Benefits Actually More Of A Liability Than Anything 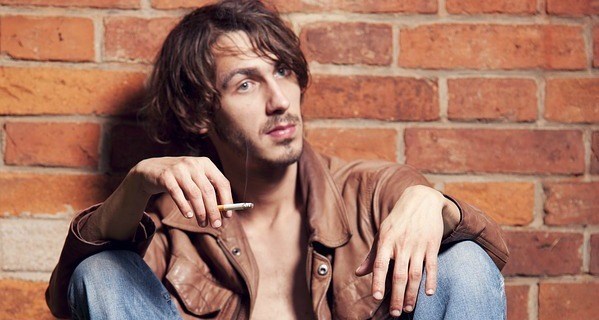 After crunching some simple numbers, a North Dakota woman came to the startling conclusion last Saturday evening that her “friend with benefits” may actually be more of a liability than anything else.

Alexis Pressman, 27, wasn’t looking for anything serious when she met 34-year-old Taylor Starks at a mutual friend’s barbeque late last summer. Embarking on a casual and mostly sexual relationship over the next several months, the red flags Pressman chose to ignore upon meeting Starks, a struggling actor, became increasingly hard to ignore.

“I mean, maybe it’s not the smartest thing to pursue acting in a city like West Fargo, but I had to hand it to him for keeping his dreams alive,” she said, of the same man who somehow managed to kill all six of her houseplants over the three-day weekend Pressman spent in Bismarck visiting her parents.

Countless broken plans led to the last straw, prompting Pressman to call her underachieving “not boyfriend” out on his increasing unreliability, a conversation that was delayed for days as Starks once again scrambled to have his phone turned back on.

“He would usually blame it on the fact that he ran out of minutes, but the more I thought about it the more it was like ‘Wait, you’re still paying for minutes?,’” Pressman recalled. “Who the fuck is this dude?”

Tallying up the various hours, dollars, and bags of weed Starks never did end up going halves on, Pressman found herself at an emotional, physical and financial loss, down over $300, and nearly 200 hours in the hole.

“Plus I’m pretty sure the value of my house actually depreciated since we started hanging out,” Pressman claims, referring to an event she will only acknowledge as “the Christmas ants incident of 2015.”

When asked if Pressman planned to keep her “friends with benefits” relationship with a man who, ironically, does not qualify to receive any actual medical benefits from his current employer, she shrugged an incredulous “Eh?,” before clicking on several YouTube videos in an attempt to repair the “Recommended” section Starks fucked up upon watching almost 20 hours of Epic Fail compilations.