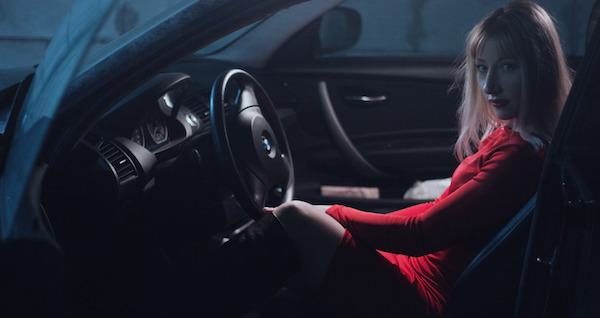 “It’s really just about creating a safer, more enjoyable driving experience for everyone,” continued Krafick. “If we can get accident statistics down and jerkin’-it statistics up, we’ll have done our job.” When asked what prompted recent modifications, Krafick stated, “Far and away the comment we got most frequently with other models was ‘What’s even the point if I can’t jerk off while my car drives me around?’ And, well, we really took that to heart.”

Waymo hopes to begin mass production of this car in late 2017. “This is a difficult time for our country right now,” said Krafcik, “and if we can make America better one greased pipe at a time, that’ll be enough for us.”