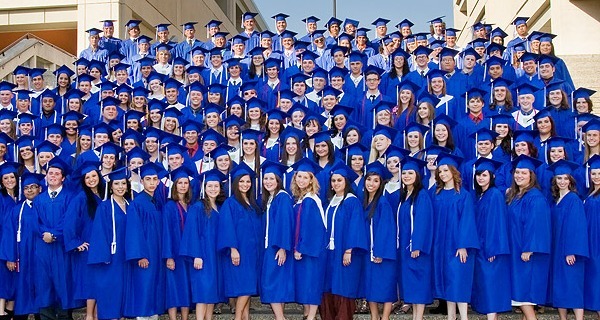 The 2011 graduating class of McKinley High School unanimously agreed this week to cancel their five-year class reunion after realizing that “2016 was shitty enough without it.”

The group of 471 graduates were admittedly never looking forward to reuniting at their old Pennsylvania high school, but tradition dictated that they were supposed to hold their 5-year reunion this November. However, the event was cancelled after an unplanned change of events.

“I knew that I was going to have to cancel when the attendance rate on the Facebook page went from 72% to only 19%,” stated Josh Bendel, former senior class president. “But I was curious to see why people were changing their minds in such large quantities. It turned out that that the first 10 months of this year were so awful that the last thing anyone wanted was to hang with high school acquaintances.”

Bendel had been in charge of organizing the event, but quickly lost enthusiasm when he realized that he would have to attend the reunion as well. When asked if there was one certain event that solidified his decision to cancel the gathering, he stated, “Politics definitely started it. Then it was stuff like police brutality. But I think it was those creepy-ass clowns that really did it in,” Bendel speculates. “Once the clowns showed up, there was really just no trying anymore. I knew what we had to do.”

“High school sucked anyway, so this isn’t a loss,” said Katie Wilansky, who was the vice president of her 2011 senior class and was assisting Bendel in the planning of the reunion. “You know what was a loss? Nat King Cole. Bowie. Garry Shandling. Alan Rickman. Fucking PRINCE! If I haven’t seen you since graduation, I’d happily sacrifice you to get one of those greats back. That’s not really the ‘giving sprit’ necessary for slogging through a high school reunion, is it.”

Bendel and Wilansky have yet to decide whether or not they will reschedule the reunion for 2017, but note that it will heavily depend on who gets elected, and “Whether or not we lose Tim Curry or something.”