Being consistently funny is a lot harder than you’d think. First you have to be funny, then you have to write a whole goddamn article. And who has time for that? We don’t, which is why you’re going to just have to imagine how hilarious these articles would have been if we had actually written them: 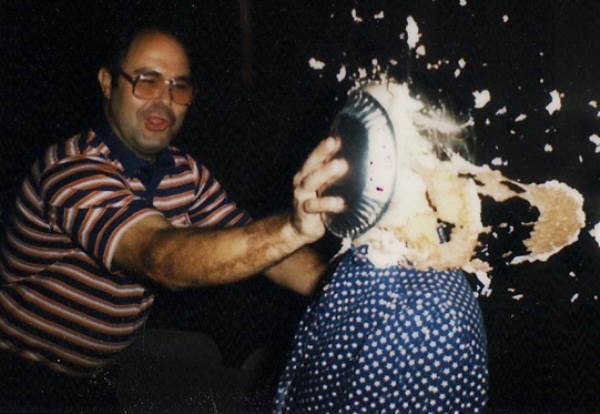 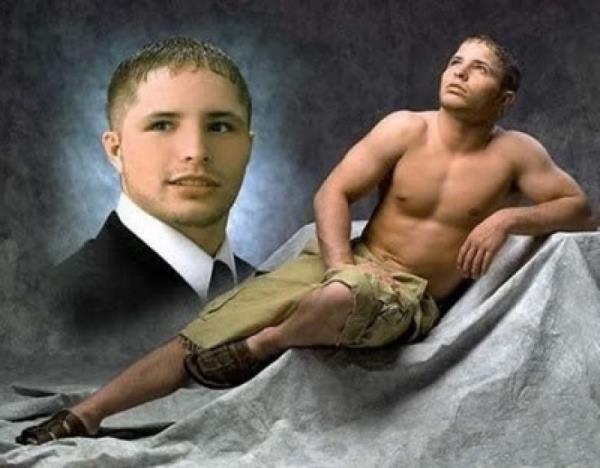 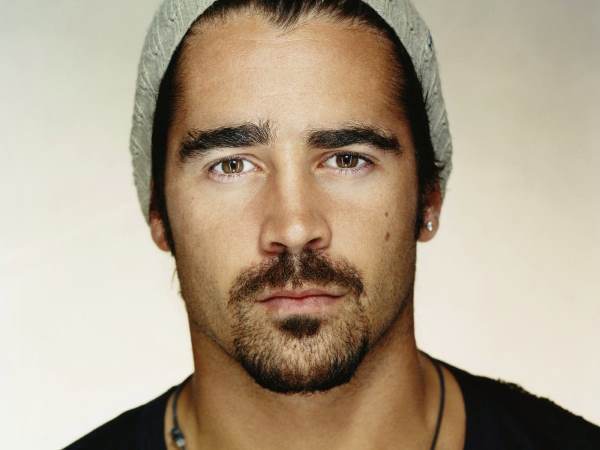 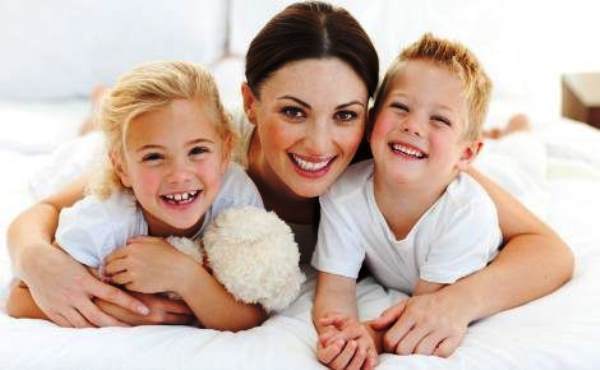 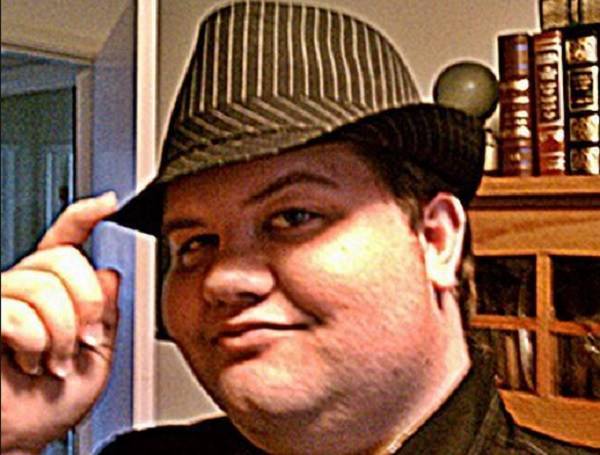 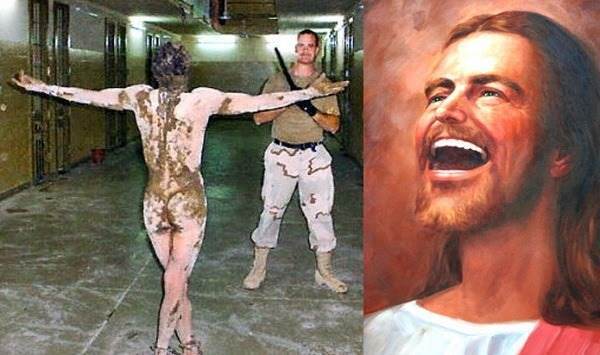 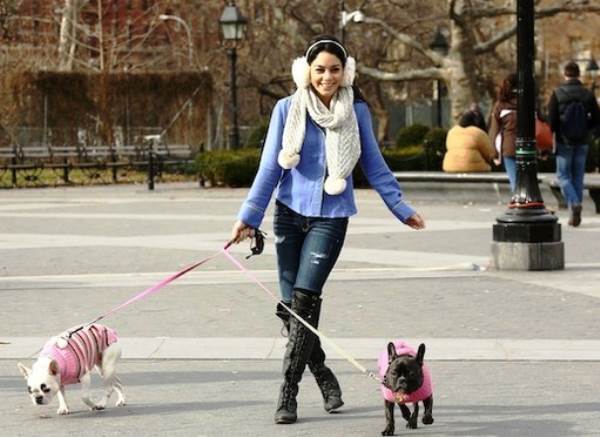 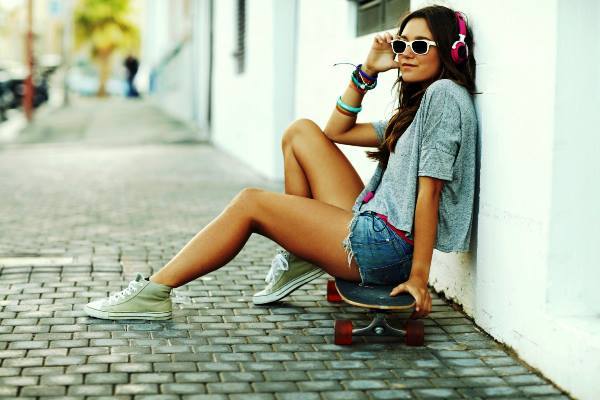 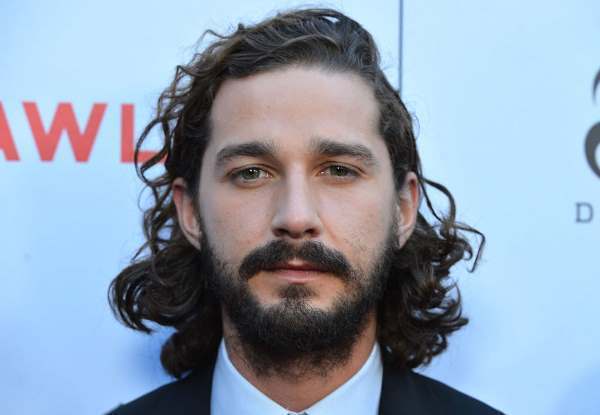 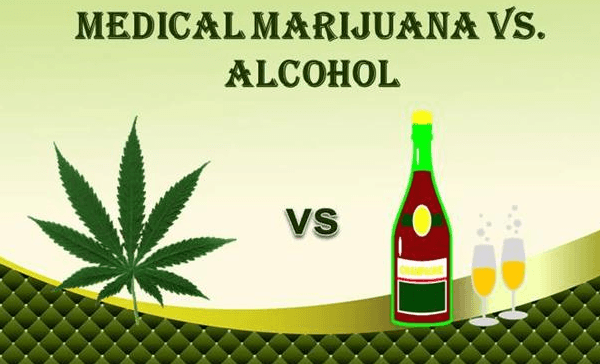 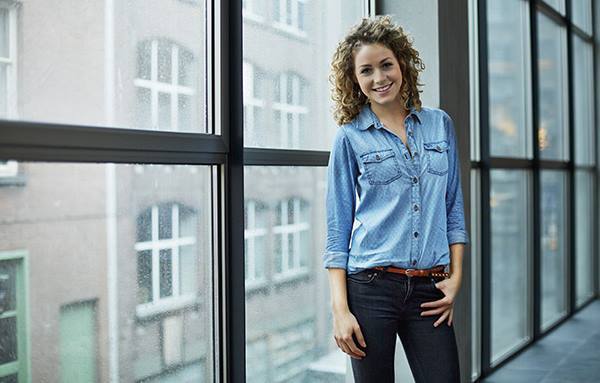 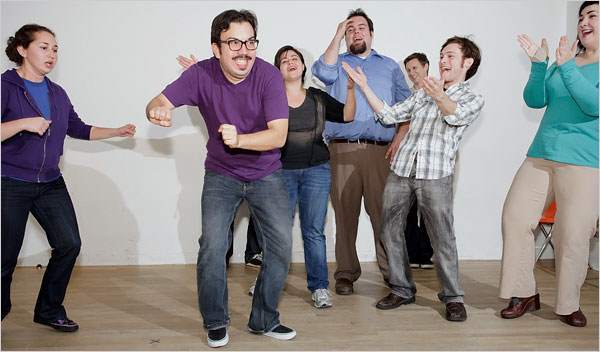 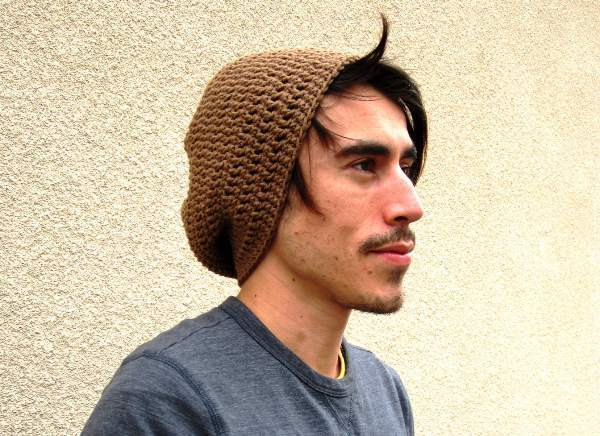 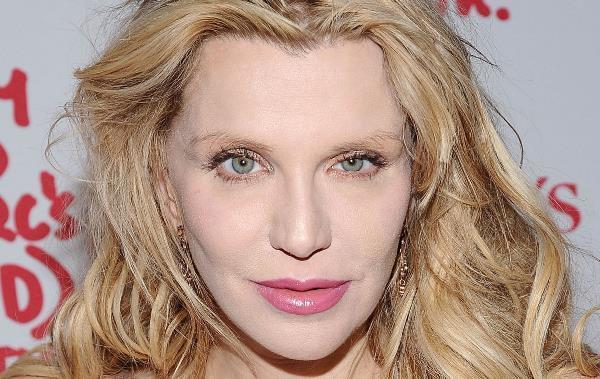 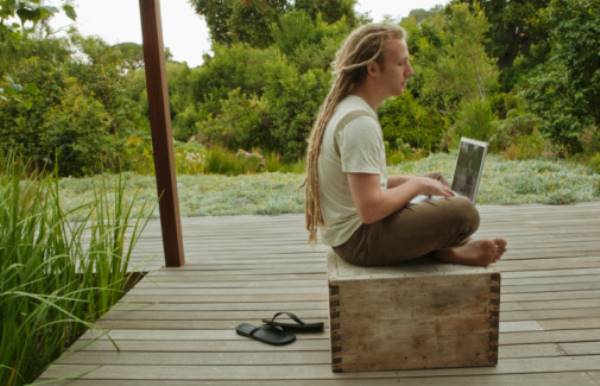 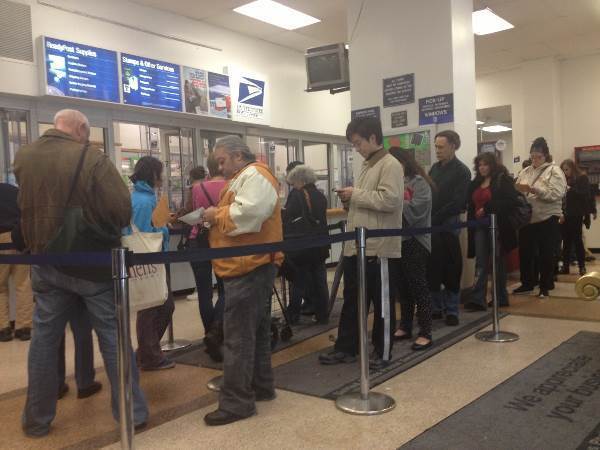 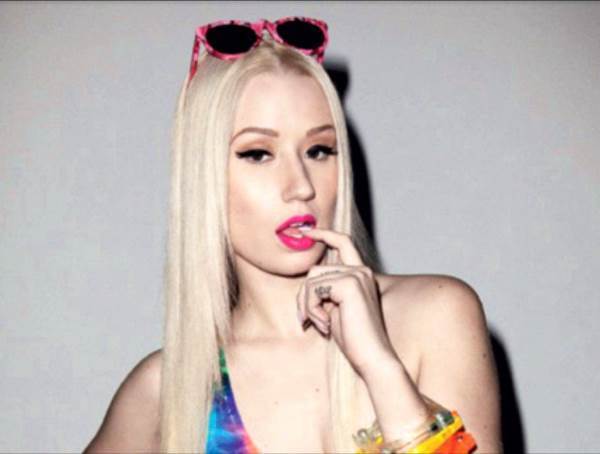 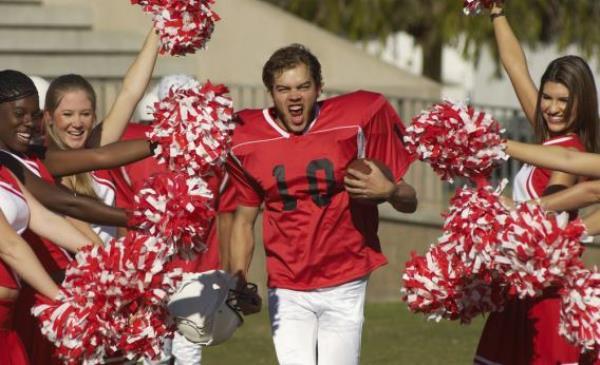 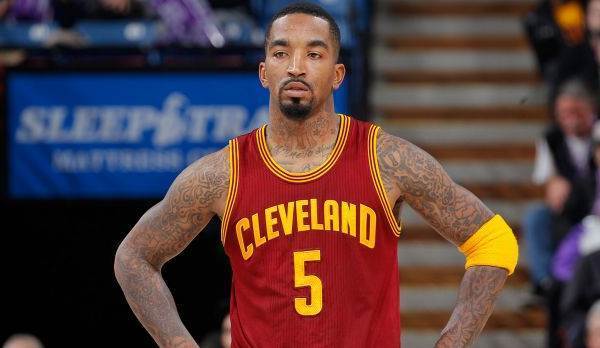 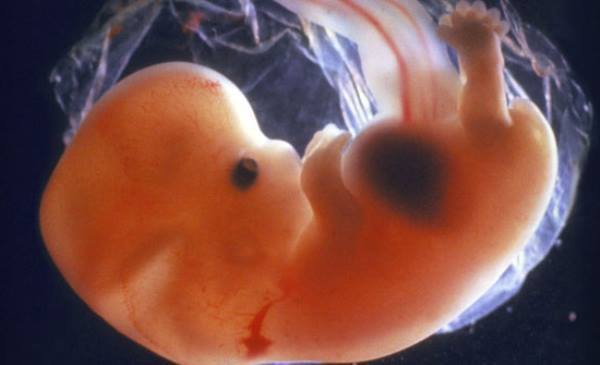 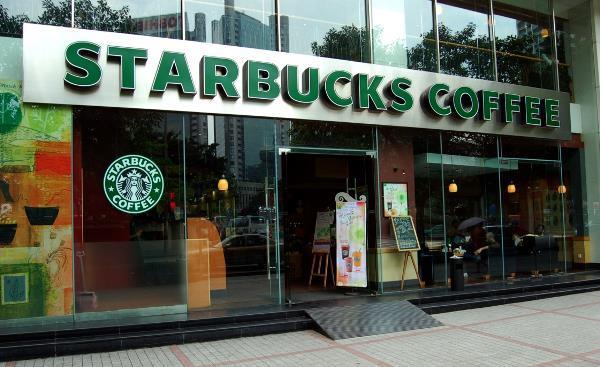 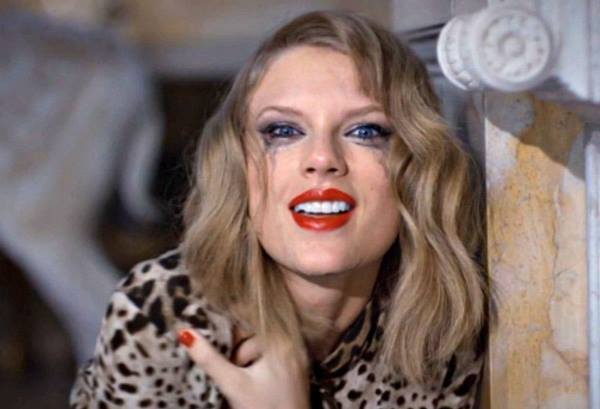 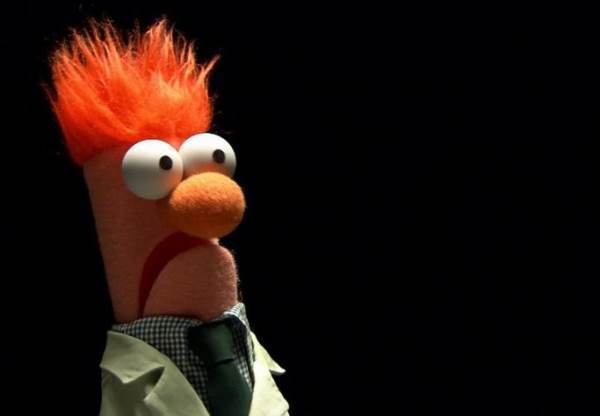 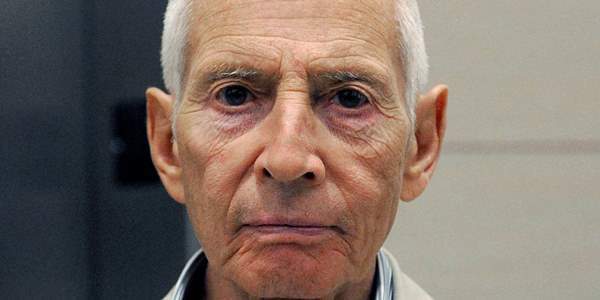 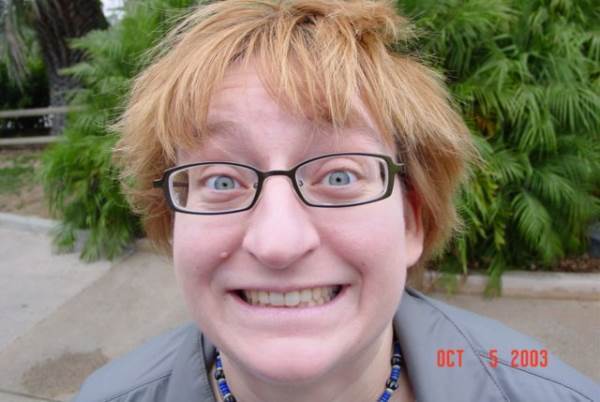 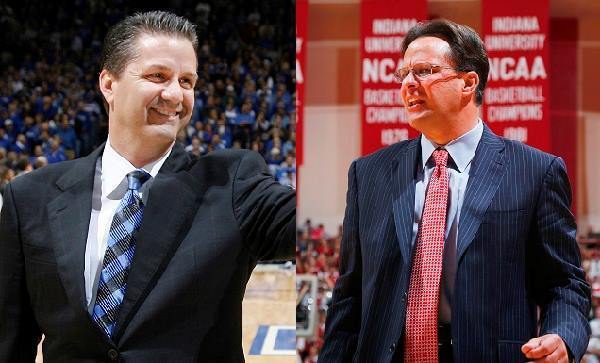 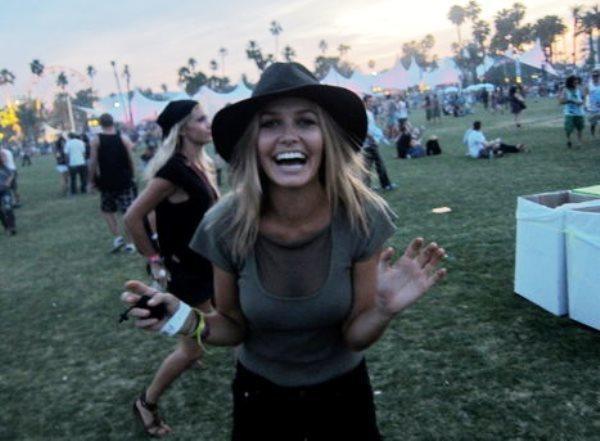 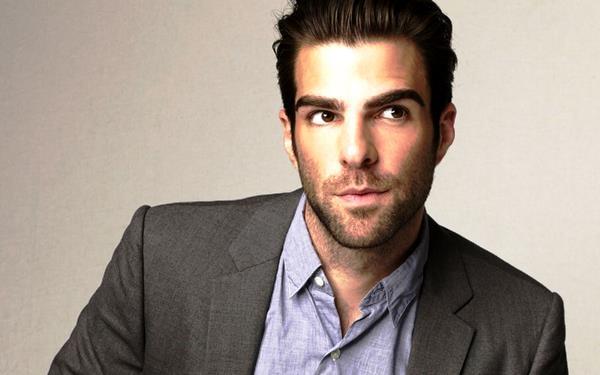 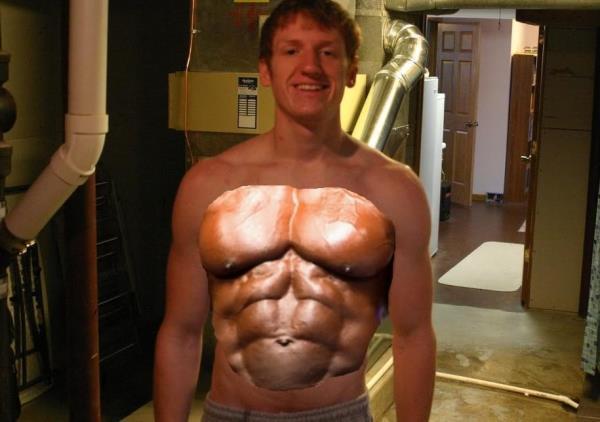 Is It Really Domestic Abuse If You Use A Cake?

Guy In Cargo Shorts Just Begging For It

Are Today's Babies Too Sexy?

Shia Labeouf Running Out Of Ways To Fellate Himself

20 Celebs That Got Sexier After Death

Guy Who Is Into Buddhism Also A Complete Idiot

Where Are They Now: Iggy Azalea

Friends Report Craig Totally Going To Third Base After Prom

Which One Of Lebron's Teammates Is Nailing His Mom Now?

The Hottest Fetuses You Won't Believe Aren't 18 (Yet!)

The 163 Best Things About Gentrification

Honesty, Voicing Your Opinion, and 25 Other Ways To Ruin Yet Another Relationship

"I Am Not A Pasta Sauce!" - Zachary Quinto Speaks Out

Get a good laugh from these hilarious articles that we wish we wrote? Then be sure to check out our other posts on the Upworthy guide to history and Buzzfeed quizzes we can't believe didn't go viral!