Roommate Just Wondering How Your Hot Friend Megan Is Doing 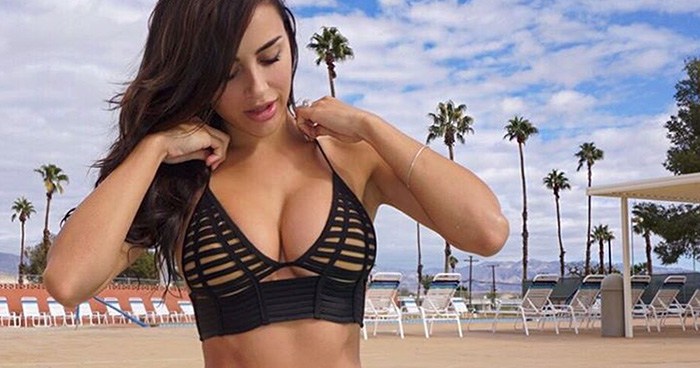 Late last night as you relaxed in the living room, your roommate Brian came down the stairs. He sat down on the couch and said, “You know, I was just wondering…”

You got excited. What could he be wondering? Perhaps how your mom was doing; she had, after all, just completed her final round of chemo. Or maybe he had questions about the latest addition to your crystal collection which has always been prominently displayed on the mantelpiece. He might even ask why you’d decided to dye your hair pink.

“How your friend Megan is doing?” he finished.

Oh, Megan. Megan who has long brown hair which she washes more than once a week. Megan who doesn’t need to wear makeup but does every day, even when she’s just running errands. Megan who has never once been mistaken for a man.

Here you began to feel concerned. Is that what he wanted to know? Megan is still in school studying to become a nurse, would that have been the appropriate answer? Her roommate never takes the trash out which is super annoying, is that an important detail? She’s had some mental health problems in the past, but therapy has really helped her get a handle on them. Would that have been too personal to mention?

Dating wise? That’s a weird thing to ask – why would he be wondering? Isn’t that kind of personal? Megan’s last break-up had been really hard on her; it came as a total surprise. She had been devastated for months and at one point swore off men for good. But that had been over a year ago and now she seemed to be dating regularly despite her busy schedule.

You answered, “Uh, I mean that’s also fine. She dates.”

Now you were truly stumped. Where could this conversation possibly be going? Why was Brian asking such specific, odd questions instead of casually commenting on the weather like usual? He doesn’t even know Megan, he’d only seen her that one time she came over to play with your ferret. Why does he care if she’s dating?

“Cool. I think I’m going to ask her out,” Brian said, before getting up and walking back upstairs.