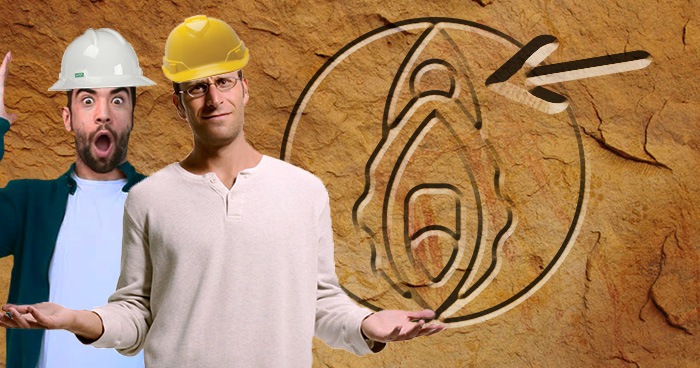 In a recent email to fellow faculty members at Grand Canyon University, archaeologist Grant Foster revealed that he had made an incredible discovery in the ruins of the Mayan city of Tulum, Mexico: a perfectly preserved map to the clitoris.

“The locals told us there was a secret temple beneath the ruins,” the rugged explorer said. “We found the hidden door and made our way past a pit of snakes. We lost two interns to spike traps in the antechamber and my colleague Dr. Kerner was mauled to death by a jaguar’s ghost, but it was all worth it for this map.”

The clitoris is a place that has been shrouded in mystery throughout human history. Over the years, many have searched in vain to locate it, with a few said to have come “close enough.”

“Spain almost bankrupted itself trying to find the damn thing,” said noted historian Arthur Chishelm. “They sent entire armada of conquistadors to the New World, hoping to find this mysterious ‘little man in the boat’; none of them returned.”

Foster’s colleague Wilson Rinaldi was shocked by the discovery.

“I thought it was an old wives’ tale, like Atlantis or Aleppo,” an awed Rinaldi said. “When my wife finds out about this, I’m gonna have to eat a lot of crow.”

The ancient map has yet to be translated, but Foster is confident that his male colleagues at GCU have the expertise needed to make sense of it.

“I can’t put my finger on where it is just yet, but I’ll find it,” Foster vowed. “With God is my witness, I will not rest until this mystery is thoroughly licked.”

At press time, none of the female staff on the dig could be reached for comment, as they had all quit.

UPDATE: In a shocking new development, the clitoris map has been revealed to be a forgery doctored by a group of locals trying to play “a sick YouTube prank.”

“We just planted one of the prop maps we use for our D&D games,” said Tulum guide Roberto Paz. “We didn’t think the gringo would believe it was real. C’mon – the clitoris? Nobody knows where that thing is.”