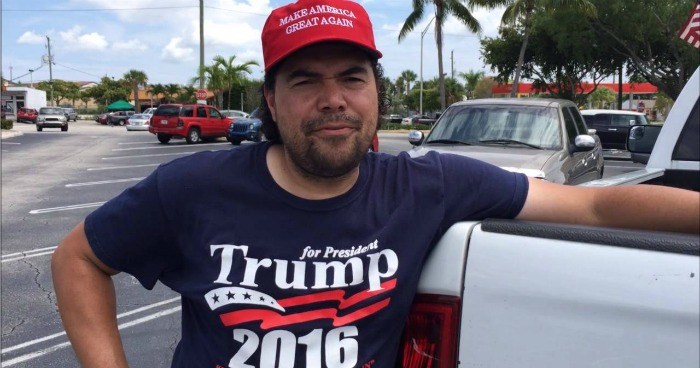 A recent study released early this week that 97% of men who frequently use the term “butthurt” have not in fact been fucked in the ass.

The Association of Statistical Survey (ASS) revealed its illuminating findings after anonymously polling over 15,000 straight men between the ages of 18 and 65 who have used the term “butthurt” five or more times in the past month.

Active Redditor PMmeyourtits69, who has copied and pasted the phrase, “all you little butthurt Hillary bitches whining want a pacifier LMAOOOOO” 129 times in the past week, admits that he has never had a foreign object in or around his actual butthole, but does say he assumes being rectally penetrated ‘would probably hurt.’

Facebook user Brett FreedomPatriot who commented, “Fucking demotards being butthurt little pussies rn” under his 16-year-old niece’s post about the electoral college, is one of the few who notes that he does, actually, enjoy butt sex.

The study also found that 100% of Facebook users calling people “pussies” online don’t actually have one, and, perhaps most illuminating, only 2% of those polled knew what a clitoris was.