10 Reasons Why Militarized Police Are Great For America

We’ve all had the pleasure of witnessing the fine men in blue of Ferguson, Missouri react to peaceful public demonstrations with a wide array of tools and tactics, including pepper spray, sniper rifles, grenade launchers, tear gas, and armored vehicles. Some sissy hummus-eaters have bemoaned turning our quaint towns into quaint Fallujahs, but here are just a few ways that militarized police help make America great: 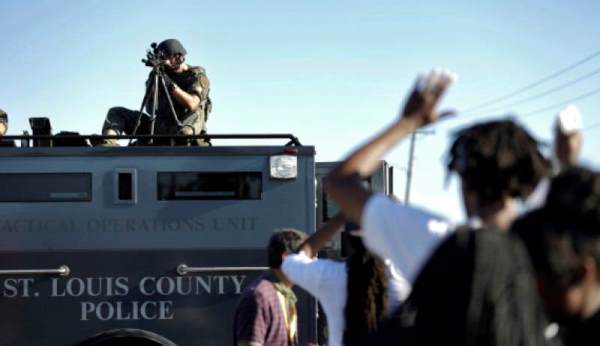 1. If today’s youth don’t learn to respect authority staring down the barrel of gun, how else are they going to learn?

2. The Founding Fathers believed that everyone should be treated equally as enemy combatants.

3. Did you know that without militarized police, hundreds of thousands of black men will graduate into their 20s without the opportunity of being mercilessly gunned down?

4. The Springfield Department of Police desperately needs decommissioned grenade launchers, as they are our first line of defense in case time-traveling Viet Cong attack western Massachusetts. 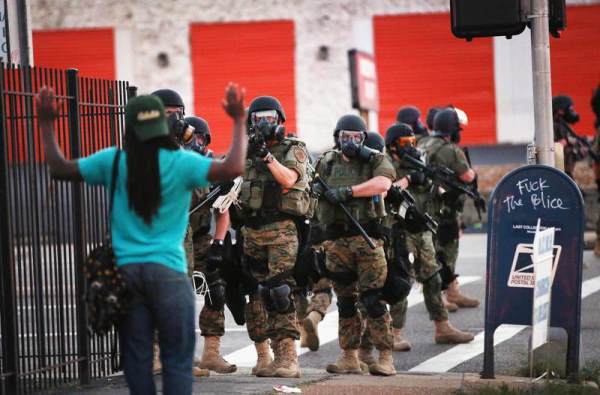 Say, who are the people in your neighborhood?

5. Let us not render the police’s most sacred institutionalized right — to be judge, jury, and executioner — as yet another hollow phrase in our Constitution.

7. The Taser is a proven defense against non-compliant, bed-ridden grannies, and they are even more humane than truncheons.

8. Leading humanitarians such as Bashar al-Assad and Rick Perry agree that heavy artillery is the only way to effectively contain mankind’s greatest threat — an informed and vocal citizenry.

9. What’s the point of having institutionalized racism and inequality if you can’t flaunt it every once in a while?

10. Waging war at home against our own citizens is a cheap alternative to expensive deployments overseas.