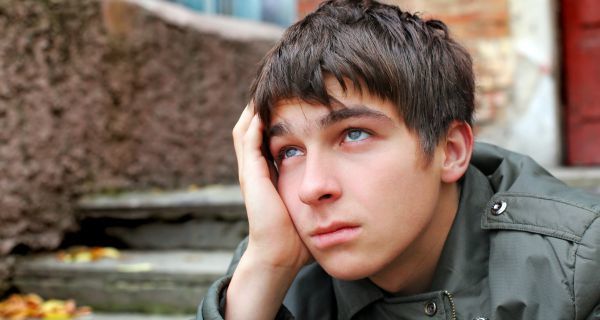 After being found guilty of brutally raping a fellow student, former St. Joseph School senior James Vandervort was sentenced to becoming the CEO of a lesser Fortune 500 company.

Deliberating for only 30 minutes after an emotional two-week trial, the jury reached the unanimous decision that the defendant was guilty on all charges. The judge explained that the horrific circumstances of the crime called for unprecedented punishment. “Let this be a lesson to America’s future elite that when you rape, you give up the possibility of becoming the top-ranking executive at ExxonMobil.”

The defendant’s head hung low as he walked out of the courtroom to face the heavy months ahead.

“My life is over,” Vandervort sighed.

Now, instead of becoming the CEO of the likes of JP Morgan Chase or PepsiCo, Vandervort faces a stark future of upper management at second-tier company like Liberty Mutual Insurance, Rite Aid, or even Foot Locker, depending on his behavior.

Vandervort’s parents have remained by their son’s side, but condone his behavior. “You can bet I’m making him pay out of his own trust fund for that BMW,” commented his father.

In addition to his tarnished future employment, Vandervort will spend the next four years in an on-campus dorm at his safety school, University of Chicago.