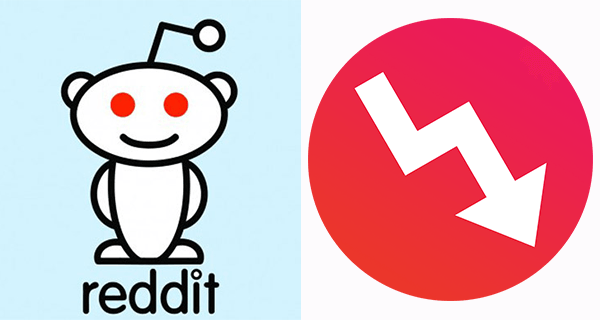 On Friday morning, hundreds of Reddit moderators shut down their subreddits in protest of the dismissal of Victoria Taylor, the site’s director of talent, causing a 93% decrease in content on BuzzFeed.

With the blackout rapidly spreading to more areas of Reddit, the BuzzFeed offices have broken out into a state of chaos. Since the other sites it mines from also rely on Reddit for content, the outage has caused a ripple effect, leaving BuzzFeed with no choice but to create original content.

To further complicate problems, many Reddit moderators have threatened to actually work at their real life jobs, which BuzzFeed anticipates will further prolong content shortages.

Senior staff held an emergency meeting this morning to devise proper protocol. “Reddit shutting down was an unprecedented blow to BuzzFeed’s platform,” said CEO Jonah Peretti in a company memo. “It was a tough call, but we’re taking emergency precautions and paying people to write original ideas.”

While the company scrambles to fill its most popular sections, it has become unexpectedly reliant on the only section dedicated to original articles, News. “To be honest, I think it’s technically still in beta. It was just kinda there out of obligation. We never expected to actually promote anything there.”

When asked if they would continue promoting original content after the shortage, Peretti said, “God no. This is a temporary fix, not a reason to change our business model.”