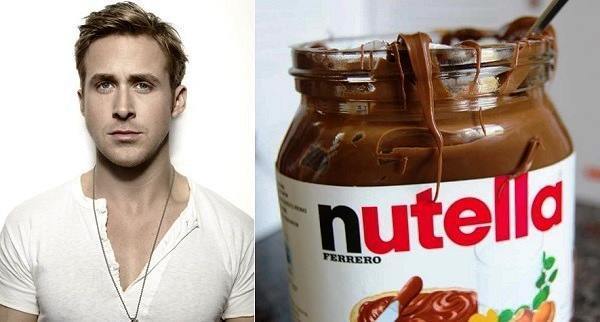 Beloved heart throb and relentless meme Ryan Gosling surprised fans this week when he revealed that he has, in fact, been a jar of Nutella this entire time. For years, rumors circulated that the actor, who first rose to fame in the two hour Abercrombie and Fitch ad “The Notebook,” may secretly be a chocolate condiment.

Gosling’s typical good looks and extraordinarily generic persona certainly seemed to indicate that he was an inanimate object, yet his cookie cutter smirk has for well over a decade driven countless white girls like myself to lose their fucking minds.

The enigma behind Goslings success was explained last week when I sat down to watch TV with my roommate and stumbled across “Lars and the Real Girl,” Gosling’s failed attempt at Oscar-bait. I then proceeded to text my friend Jessica, describing Gosling as “OMG so delicious” and “yummy” before making a series of moaning sounds alone on my couch.

I didn’t let the fact that I’d had this conversation 87 times before stop me from going on and on about how he was so good on literally everything before I licked my fingers and exclaimed that I was being so bad! That was when it hit me.

What I’m trying to tell you is that last night I ate Ryan Gosling with my bare hands.