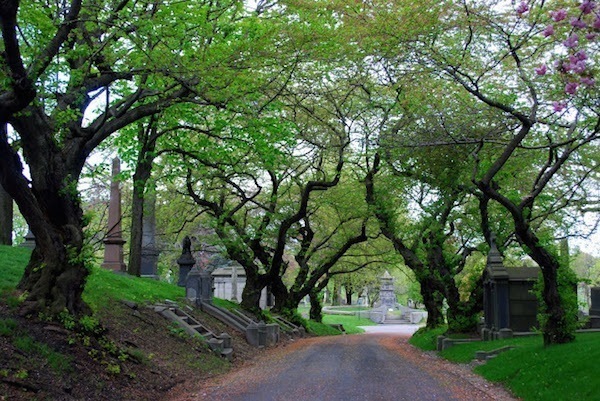 Green-Wood was constructed in the days when death was just another part of life—people would spend weekends in the cemetery picnicking with relatives, both deceased and alive, and it wasn’t considered weird or creepy. Death is going to be an important part of Jeremy’s life real soon.

They say that one of the best places to hide a body is next to another body. All you’ve got to do is find a fresh grave, dig it back up, stick him in there, and voila—no more Jeremy. If anyone asks why you’re covered in dirt on the G-train you can say you just finished a running Tough Mudder or whatever. People love that shit.

Besides abundant places to bury your pathetic excuse for a boyfriend, Green-Wood Cemetery offers sweeping views of the Manhattan skyline, an unparalleled blossoming of cherry trees in the springtime, and more Tiffany stained glass than an Episcopal Church on Nantucket.

Speaking of which—I wonder if Tiffany and Todd have broken up yet. You should give Todd a call. Todd would never make you sit outside in the rain to watch his softball team lose for three hour, say your hair looks frizzy, then go out drinking with his buddies, wake you up at 4 in the morning to DD, and then make you have sex with him even though you’re sober and he’s drunk and disgusting. 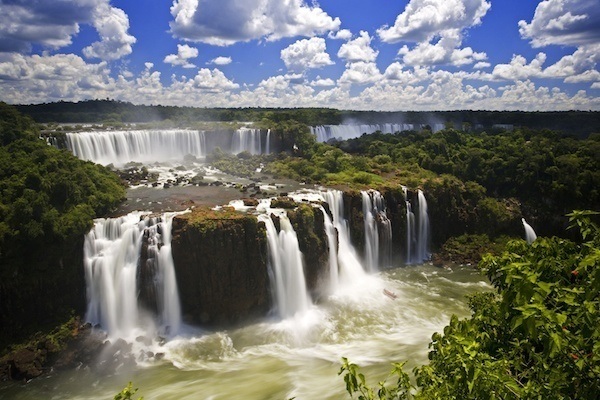 This gem is located right on the border between Brazil and Argentina, and offers access to one of the world’s most impressive waterfalls. Iguaçú is a UNESCO World Heritage site, and home to many rare, endangered, and threatened species of plants and animals like the giant otter and giant anteater.

Maybe you’ll get to see a giant otter. And maybe Jeremy will regret racking up all that debt in your name or threatening to post your nudes on Facebook when he’s plummeting head first down a waterfall onto a bunch of jagged rocks. You’ve just got to make it look accidental, which shouldn’t be a problem. That lumbering doofus fell up the stairs yesterday. 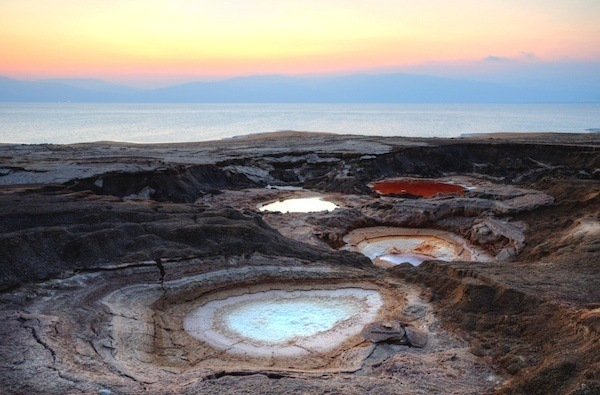 The coast along the Dead Sea is dotted with more than 3,000 sinkholes. They’re all fairly recent additions to the landscapes, and they formed because water is being pumped out of the ground faster than it can be replaced at the Dead Sea and in surrounding towns. Besides looking beautiful, they’d be a perfect place to dump Jeremy’s body after you take him to Israel for his birthday.

That’s how the guy in The Lovely Bones, did it, right? You hate to take tips from a pedophile, but you’re done making up fake dogs to explain broken lamps and fake kickboxing classes to explain fractured wrists. That bone saw might come in handy again, but getting it through airport security could be a problem. Okay so leave the bone saw at home. You can always blame the body on Hamas.

Go get a Dead Sea mud wrap afterwards. You deserve it.