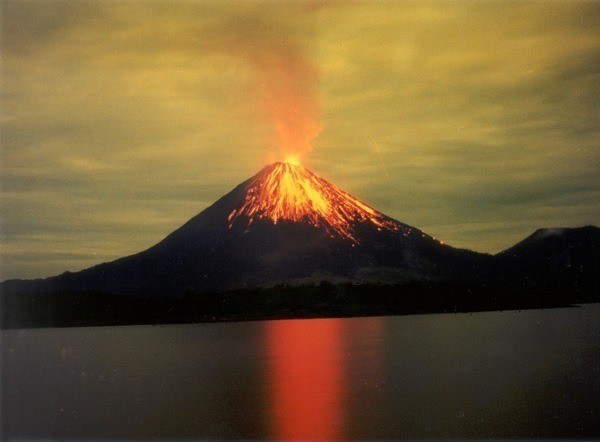 Mauna Loa is the largest volcano on Earth. The name “Mauna Loa” literally means “Long Mountain” in the native Hawaiian language. Mauna Loa was sacred to ancient Hawaiian people, and many religious ceremonies took place at its summit. According to some legends, Mauna Loa is the home of Hawaiian volcano deity, Pele. Plus, it’s one of the most active volcanoes on the planet, which means it’ll be a perfect place to off your boyfriend.

Lava is usually about 2,200 degrees, and magma is so viscous that bodies float on its surface instead of sinking. All it’ll take is one little push, and, with any luck, he’ll burst into flames right before your eyes—magma charring his now-failing lungs. Plus, there won’t be a mess to clean up.

Jeremy’s always wanted to go to Hawaii; that son of a bitch will be so excited when you give him the tickets. In the five years you’ve been dating he’s never taken you anywhere. Not even to his parents’ beach house. And last year’s birthday present—The Bourne Ultimatum on Blu-ray—was that a joke? When you were both students it was understandable, but he’s a grown ass man now.

The guidebook recommends walking the Ala Kahakai National Historic Trails on the way back down. They were constructed by ancient Hawaiians and still exist today. The view is supposed to be spectacular. 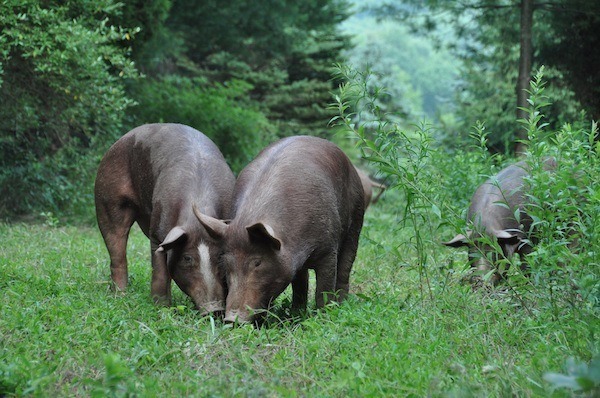 Stryker Farm is located right in the Pocono Mountains in northeastern Pennsylvania. It was founded on the principles that humanity and sustainability should be tenants of all livestock production. The farm features sweeping pastoral views with mountains off in the distance. It seems truly idyllic. There are cows, sheep, goats, chickens, horses, and pigs.

Fun Fact: one pig can eat two pounds of human flesh every minute. Sure, you found that out while watching Snatch, but Guy Ritchie probably did his research. You’re going to have to cut the body up into five, maybe six, pieces. Pull your hair back, put on a hoodie, and go buy a bone saw at that restaurant supply store. PAY CASH. No credit cards you dumb bitch. Keep it together.

It would be poetic—feeding that dirt-bag to organic, grass fed, antibiotic free, heritage breed pigs seeing as he’s the real pig here. He’s so lazy that he couldn’t even be bothered to think of different passwords for his Netflix account and the e-mail he uses to buy hookers on Craigslist. Jesus, it’s like he wasn’t even trying to hide it. He could’ve given you syphilis.

Maybe you should stop by Amish Country on the way home. There’s space for a nice rocking chair in the living room. 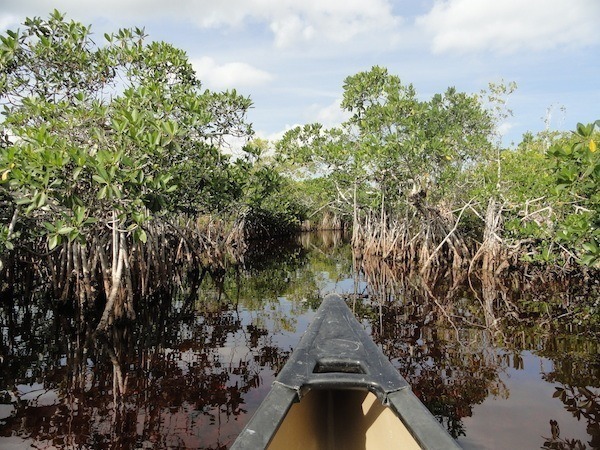 Just last week Jeremy mentioned that he’d love to go on a kayak tour of Everglades National Park. You totally get it. The park boasts the largest continuous saw grass prairie in all of North America, the biggest mangrove forest in the western hemisphere, fourteen endangered species, nine threatened species, and 200,000 alligators each with 80 teeth.

Getting eaten by an alligator is better than Jeremy deserves after burning the books Professor Hayes sent you last summer. There was never anything going on between the two of you. Seriously. Professor Hayes just though they were good books. 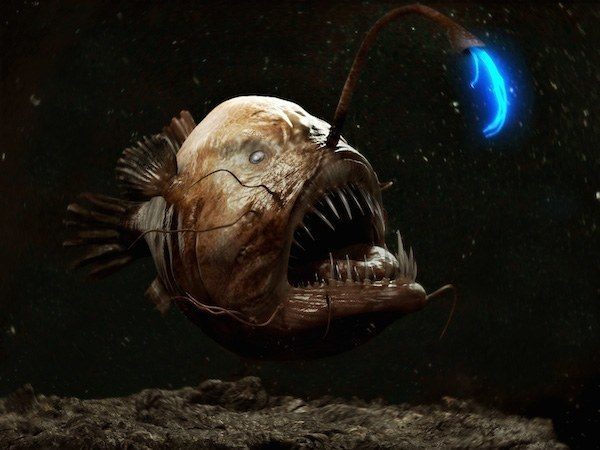 Sure getting there would be a pain, but think of all the cool stuff you could see once you got there. Giant tube worms, liquid sulfur, underwater bridges, Jeremy getting his junk bitten off by one of those freaky fish with those dangly bioluminescent dangly lures. He’d probably crumple like aluminum at that depth, and then you’ll never have to go down on him for like twelve minutes again.

Twelve minutes might not sound like a lot in the grand scheme of things, but lockjaw is a real problem—maybe not as serious a problem as his inability to reciprocate the simplest of favors—but a problem none-the-less.