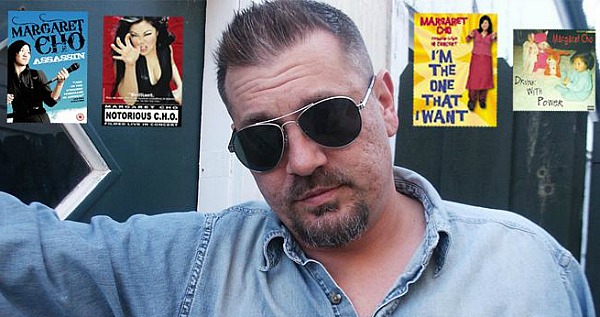 For the better part of ten years, our country was on the fast track to becoming a full blown liberal perversion, thanks in no small part to that Terrorist-in-Chief Barack HUSSEIN Obama.

The PC Nazis and SJW cucks took every single one of the values that made this country great and turned them inside out and ass backward. All of a sudden Tommy from down the street is Tammy, and God help you if you call HIM by HIS Christian name. Say “Merry Christmas” instead of “Happy Holidays” and be prepared get chased out of town by a swarm of screaming libtards.

And if you even so much as suggest that one or two albums in an amazing, revolutionary female comedian’s discography don’t necessarily hold up when compared to her other releases, then get ready for the Killary clones to drag you to the fuckin’ gulag.

But now that we have a TRUE LEADER in the White House that says what he wants when he wants, it’s time for you snowflakes to shut up and accept reality:

There are only TWO genders. There is ONE true God. And there are FOUR good Margaret Cho albums.

Oh, does that offend you? Are you gonna cry? GOOD. I could go for another cup of LIBERAL TEARS.

Eight, long years under that Kenyan thug have left me full of a raw, unbridled anger. Remember on Margaret’s first album, “Drunk With Power,” when she took Hollywood to task for failing to show positive representations of Asian-Americans in film and television?

MULTIPLY THAT BY A THOUSAND.

I am so, so sick of these elitist fucks in Jew York and Queer-ifornia trying to tell REAL AMERICANS how to live all because some freak wants to use the little girl’s room. I make no apologies for this, just like Margaret made no apologies for her use of the term “fag hag” on 2001’s “I’m the One That I Want.”

And speaking of no apologies, EUROPE IS BURNING because the radical left wants us to be nice to these Muslim animals, but with Trump in the driver’s seat, we’re going to STAND UP to ISIS and Sharia Law. The Revolution is OVER, and WE WON.

By the way, “Revolution” isn’t her best. SORRY. Tried to give it a chance, many times. Wanted to like it. Just didn’t click with me. A little too heavy-handed for my taste.

So suck it up, admit defeat and move on. You’re not gonna get me to play nice with these TERRORISTS and you’re not taking no one’s guns. I’m holding onto my second amendment rights tighter than Margaret holds on to her Hitachi Magic Wand.

Which, by the way, might be my favorite bit of hers.

What am I saying? I couldn’t possibly choose.

She’ll be at Zanie’s in Nashville in September, by the way. You know I got my ticket. I just hope she doesn’t do anything off “Cho-Dependent.” I mean, some of it’s ok. But you know.