We’ve seen him all over the place, Scumbag Steve. But Scumbag Steve is more than just one person, but an idea, a total persona, the very marrow of all that is wrong with the world. And so it was decided that there is not only one Scumbag Steve, but millions, perhaps billions across the world. Here are some of our favorite Scumbaggy Scumbags: 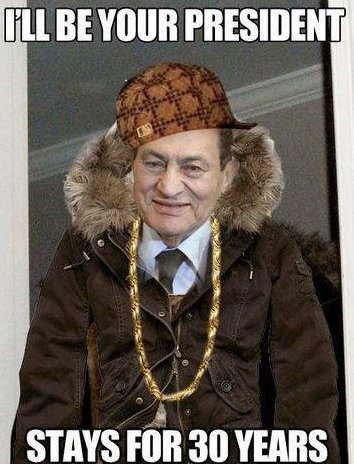 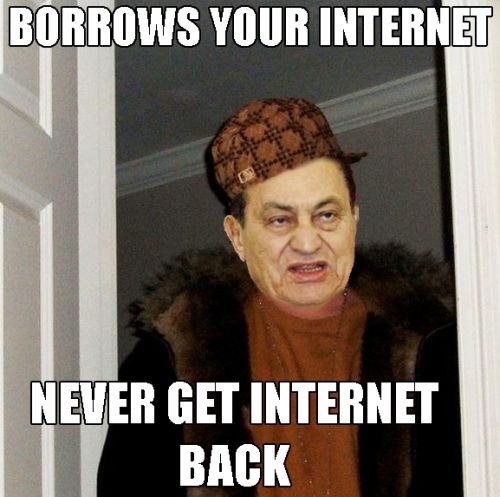 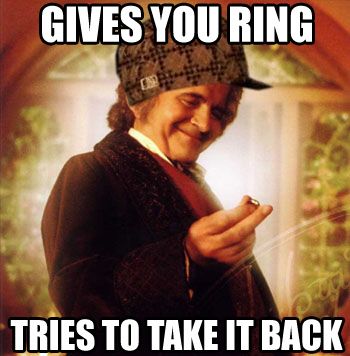 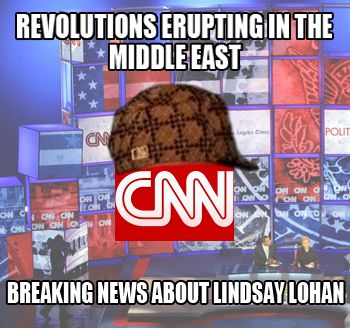 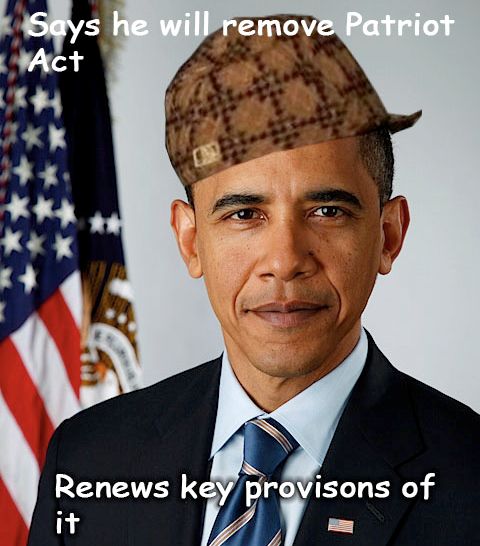 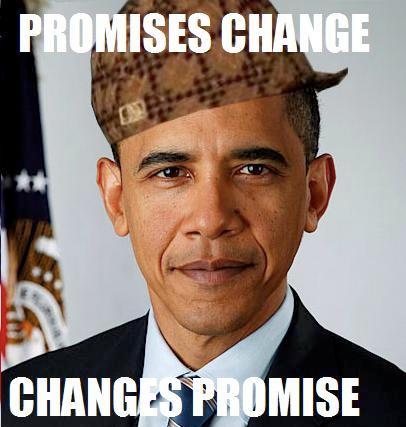 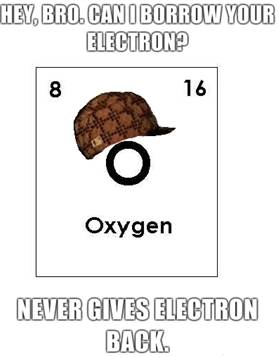 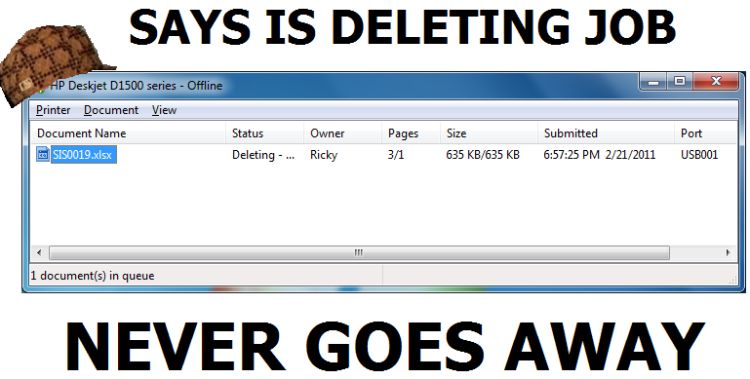 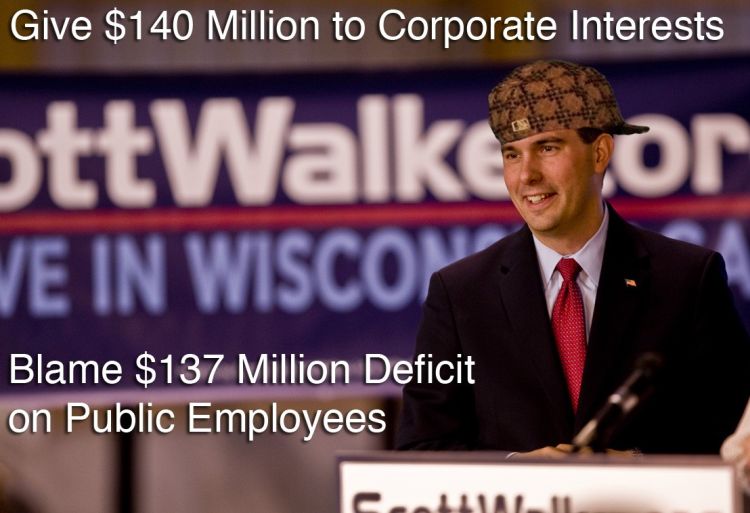 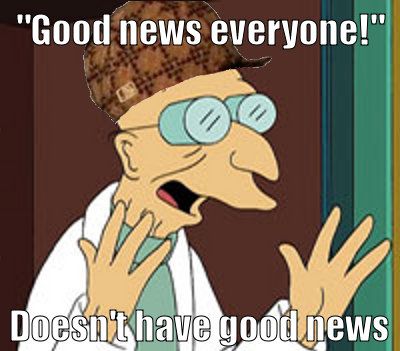 And of course, the penultimate meta Scumbag Steve 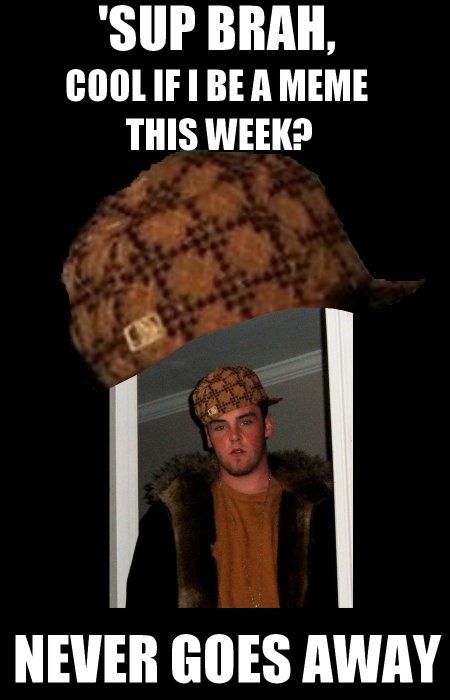