Trump: Holocaust Was Terrible, But Had “Tremendous Ratings” 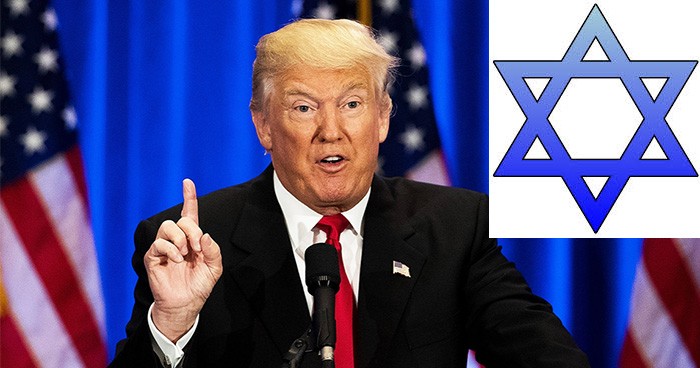 At a recent press conference in which President Trump was criticized for what many see as a soft stance on the rising trend of white nationalism, the President defended his past remarks by assuring reporters that he felt the Holocaust was a “terrible thing,” but was seemingly impressed by what he referred to as “its terrific ratings.”

“Of course I think it was truly a terrible, bad, very bad chapter of history,” said Trump. “But let’s put it this way, whenever I turn on the History Channel, I see Hitler, I see the camps. I don’t care what you believe, that’s impressive. All these years later and it’s still getting air time? Pretty remarkable, folks.”

Trump added that the Nazis “were a lot of things, but they certainly weren’t dummies,” and that “Hitler knew how to play the game, that’s for sure.”

“I’ve worked in show business, as you know,” Trump said to reporters. “In fact, I was probably the best person to ever work in that business. And even I, a man who knows that business better than anyone, has got to tip his hat to those Nazis. Terrible people? You bet. But here we are, still talking about them. That’s big, folks.”

“Bigger than ‘Seinfeld’,” he added. “Pretty incredible. And I’ll say this: If Adolf Hitler were alive today, I think he would have been a fantastic Hollywood producer. I really do think that.”

“And I’ll end on this, you members of the fake media,” the 45th President of the United States then said while wagging his finger. “Don’t go taking those words and twisting them around to make it sound like I’m a bad guy. It’s getting to be pretty pathetic,” Trump sternly told reporters before declaring the press conference over and storming off.