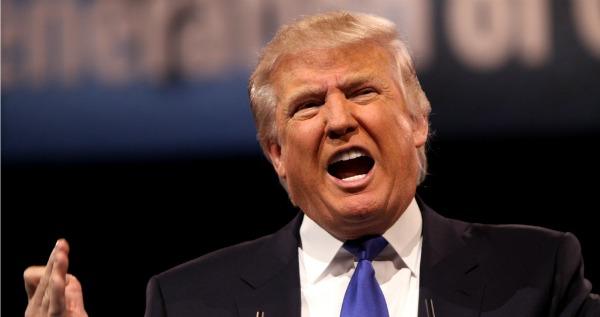 Indeed, if the president can forgo his salary, then surely there is no reason why LGBT folk, immigrants, women, and racial minorities cannot forgo many of their basic human rights.

What a selfless commander-in-chief! What a fine example for the children!

In any time of great change, compromise is necessary across the board. And if our billionaire, miserly, born-of-a-trust-fund president can compromise his entire salary, it is no large request to ask over a hundred million people to compromise a few (just a few, now!) of their basic rights. Eh?

Donald Trump, a man who has stated that he plans to deport or imprison over 2 million human beings, has promised to forgo his salary in an act of great decency — an act that ought to be reasonably repaid by the acceptance of, on the part of the majority of Americans, status as second-class citizens.

And repay it we all shall!

Mr. Trump, who intends to cut taxes for rich folk like himself, has selflessly agreed to do without all but a single dollar of his $400,000 presidential salary. Indeed — it is a gesture of true generosity! Who would not permit themselves, in exchange, to be systematically discriminated against?!

Trump, whose policies are inspired by such antiquated practices as 1940s-era internment camps, will forgo his government salary (which is also a thing that Hitler did, not that it matters, eh?), in an act that probably has nothing whatsoever to do with evading taxes, right?