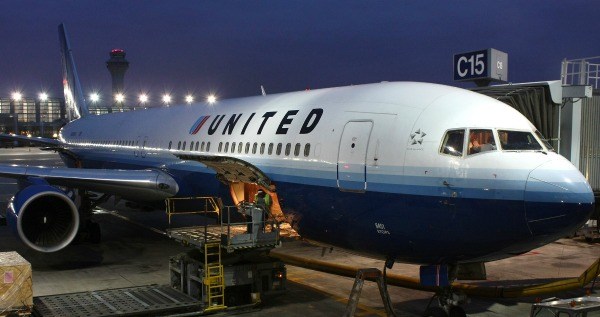 Last month, United Airlines made national headlines when a video surfaced online of employees dragging a male passenger off the plane by his arms. Initially, United Airlines was less than apologetic, explaining that the seat was needed for a crew member and that it was company policy to ask a passenger to leave a plane in certain circumstances.

Uh-oh. Not so good for the ol’ public image!

But now they are making amends. In a heartwarming story, United Airlines employees surprised a randomly chosen citizen at his house, shoved him into an unmarked car, drove him to the airport, and forced him ONTO a plane against his will.

Wow. Talk about making up for your mistakes!

“No, I haven’t seen video of the incident yet,” admitted a smiling Mikey How-Are-Ya, public relations director for United. “No, I don’t feel the need to make a statement,” he continued. “These kinds of actions tend to speak for themselves.”

“No, I will absolutely not allow you to use my name,” responded the lucky passenger, when reached for comment. “I don’t know what I did to deserve this. Where is this plane going? I’m supposed to pick up my son from karate tonight. I was actually going take him and his friend Connor to see a movie. Neither of them has a cell phone, and their moms are on vacation together. This is one of the worst days of my life. I anticipate having nightmares about this for years.”

Hey, we get it, man. Graciousness like this is hard to wrap your head around!