For all you haters who think America’s most popular couple is on the rocks, we present you with the top weather forecasts proving there’s no way Jay and Bey are getting divorced. From cloudy skies in Boston, Massachusetts, to 50 mph winds in Madison, Wisconsin, here’s indisputable evidence that the Carters are in it to win it, rain or shine. 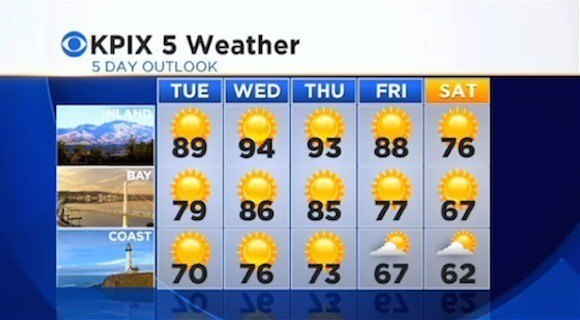 A heat wave will be sweeping over the Bay Area starting tomorrow, climbing from the mid 80s to the low 90s by Friday. By extension, temperatures will be steadily rising in another “Bey” area. Seriously, did you SEE those pics from the Made in America Festival? Now tell me that’s NOT the portrait of a couple who’s fucking obsessed with each other. 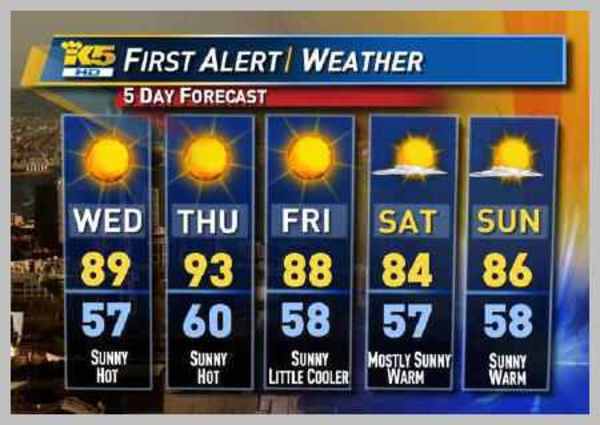 Ever notice how people talk about how rainy Seattle is, like they know what the fuck they’re talking about? Well, bow down bitches because SKIES. WILL. STAY. CLEAR. ALL. WEEK. You have no idea what goes on behind nimbostratus clouds or closed doors, so stop the rumor mills and let Queen Bey’s glorious, Hova-filled light wash over you. 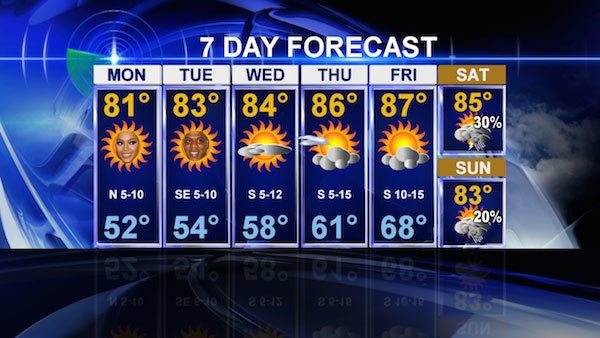 Some clouds will settle in Dallas on Wednesday night, but please remember that it’s MOSTLY sunny. A little condensed water vapor doesn’t mean there’s any less sun, so why would a tiny fight mean a couple is any less in love?! Ok, sure, there were mild storms a few weeks ago, but the weather bounced back like a boss, as will Jay and Bey. Stop trying to bring them down because you’re clearly miserable and projecting onto them. 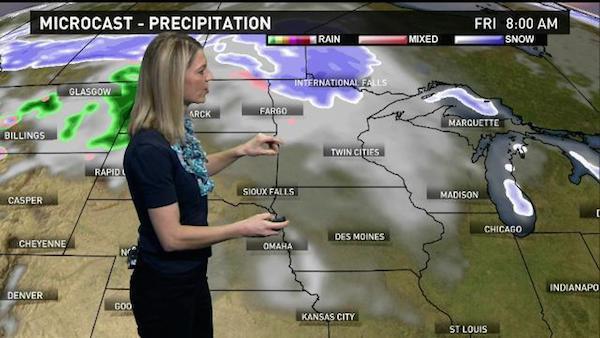 Hold onto your hats, Madison—winds reaching 50mph will be moving to the northwest this afternoon. Speaking of, you know what North West won’t ever have? The award for cutest baby. She’s a bag of trash compared to Blue Ivy at the VMAs singing along with her mommy, who, by the way, LOOKED MORE IN LOVE THAN EVER WITH JAY-Z. If you still think it’s a PR stunt, I DARE you to look at the backstage footage. You can’t fake those tears. 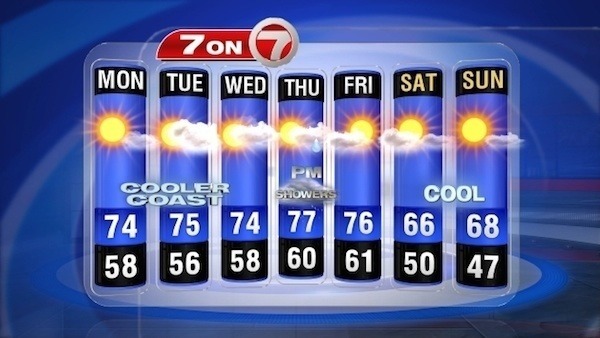 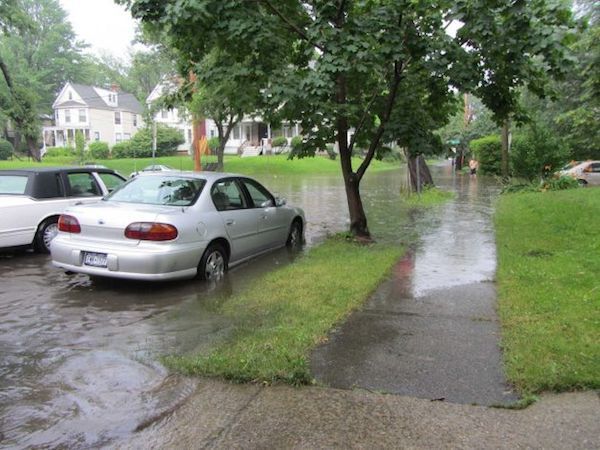 Residents of Albany should be extra careful this week as steady showers may cause flash floods. I have a feeling that Beyoncé and Jay-Z’s love feels like 24/7 flash flooding of the heart, especially when she hits that high note in “Love on Top” and he’s just looking at her like, “How is this goddess the mother of my children?” That HBO special is going to be EVERYTHING.

And there you have the weather highlights for the week, as well as completely objective, undeniable facts that prove Jay and Bey are doing better than ever. All haters can march over to the category four hurricane hitting North Carolina on Thursday.