What’s Giving Neil DeGrasse Tyson A Boner: A Study on the Wondrous Peculiarities of the Observable Universe 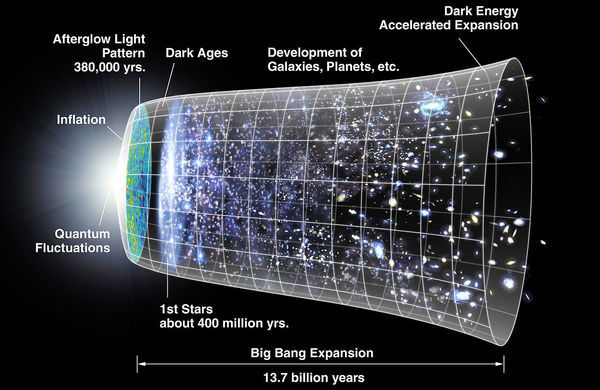 It all started with the Big Bang. Imagine the entirety of the universe compacted into some weird ball or sponge or whatever. Maybe it was a loaf of bread — who really knows? But thankfully, it exploded and all this stuff flew everywhere and here we are today. Yes, even today it’s still growing and expanding, just like Neil’s boner whenever he explains this phenomenon to knowledge-seeking individuals. 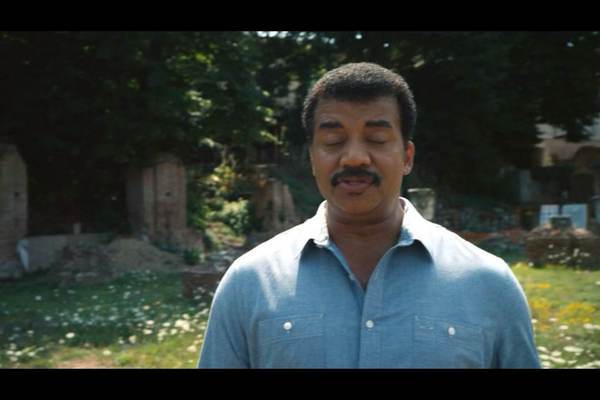 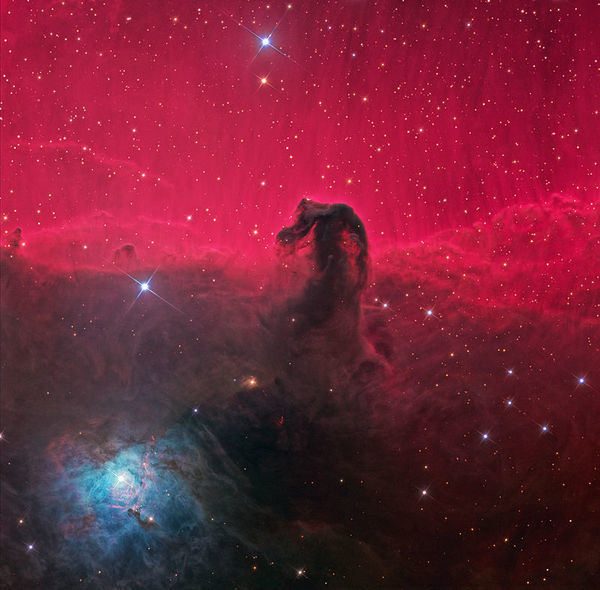 Located in Orion’s Belt is the aptly named Horsehead Nebula, which looks like a horse’s head! So if you like horses, take a look at this galaxy because this is about the only thing going for it. No, just kidding. It’s nearly 1,600 light years away, but that doesn’t stop NDT from getting all hot and heavy about it whenever he explains this wonderful collection of gases. 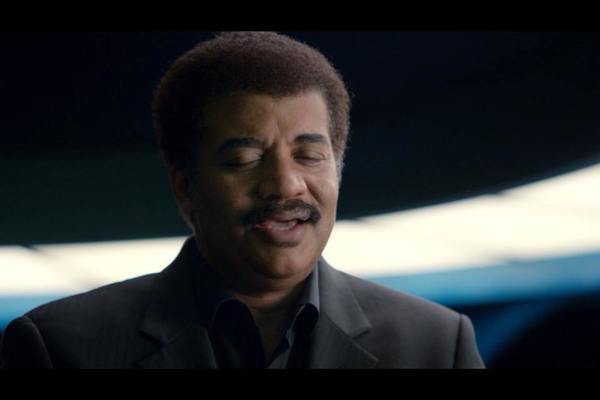 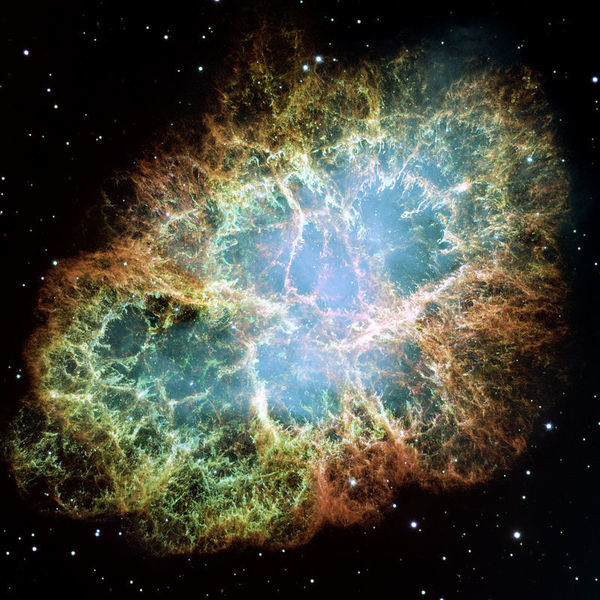 I know what you’re thinking. Crabs don’t lead to boners, boners lead to crabs. But in this situation we’re talking about the majestic and infinitely beautiful Crab Nebula. The Crab Nebula is made up of the remnants of a supernova that exploded a while ago, don’t ask when. Why shouldn’t you ask?! Because if you do, Neil DeGrasse Tyson will show up out of nowhere and start explaining to you how the nebula is “11 light years in diameter,” which is gigantic as shit! Then Mr. Tyson will start to get all flustered and flummoxed explaining this extraordinary stellar object, and will probably have to excuse himself from the room. 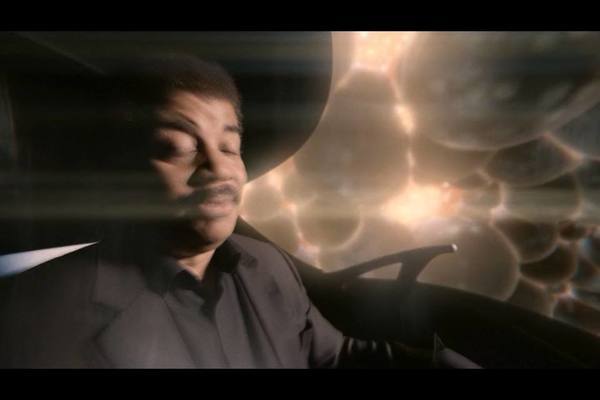 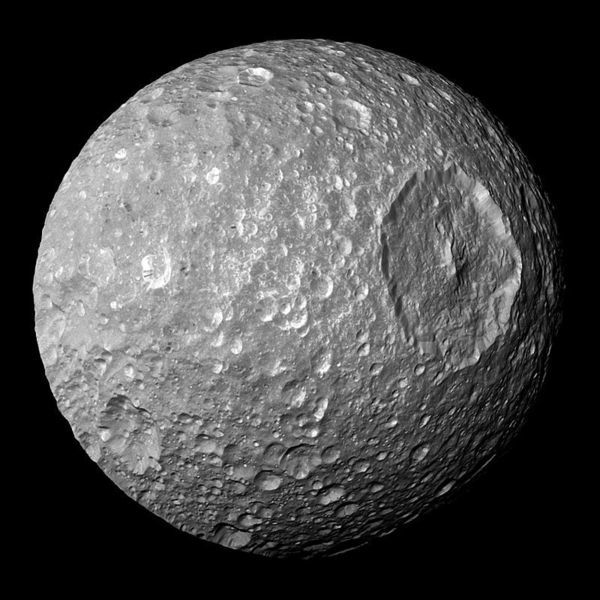 Some people say that Saturn’s moon Mimas looks like the Death Star from Star Wars. Well, those people need to be more specific, because last I remember, THERE WERE TWO DEATH STARS IN STAR WARS AND THIS MOON LOOKS NOTHING LIKE EITHER OF THEM. GGGAAAAAHHHHHHHHH!!! Anyway, everybody’s wrong because this moon looks more like a giant space boob. Mimas’ most striking feature is a gigantic crater named “Herschel,” which was caused by a meteorite.

We can tell a lot about this meteorite, specifically that it had a great sense of humor because it almost shattered the moon. Then to add insult to injury, it made it look like a gigantic breast, which is the planetary equivalent to drawing a dick on someone’s face. All things considered, it is making Neil DeGrasse Tyson pretty excited. 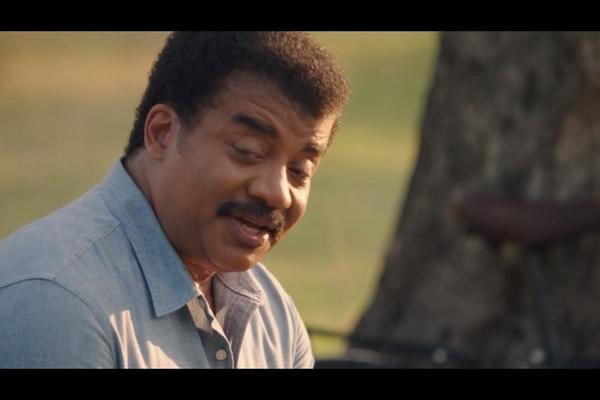 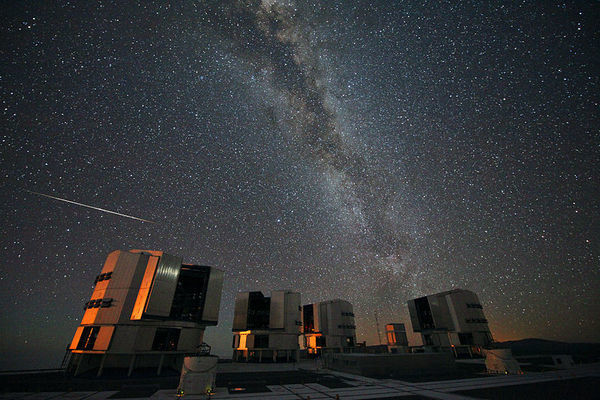 Of all the space porn on this list, the Perseids are the most accessible! Every year around July, this old planet of ours accidentally takes a wrong turn and smashes right through a big cloud of dust, just like a truck driver who falls asleep at the wheel and plows into a corn field. Only instead of niblets flying past the windshield, we are treated to mystifying streaks of light. You can even see these little doo-dads without the aid of a telescope, unlike the stuck-up Crab Nebula. Even though one could describe the Perseids as “easy,” they still have a special place in Neil’s heart. And pants. 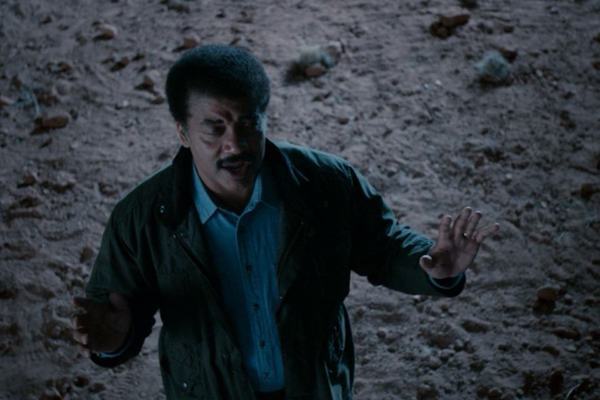