29 #AlternativeFacts Tweets That Even Sean Spicer Wouldn’t Agree With

Thanks to a member of the Trump administration who shall remain nameless (hint, it rhymes with Smelly Ham Bond Gay), we now have a new term for all of the things politicians say that aren’t exactly true: alternative facts. Naturally Twitter has been flooded with tweets containing the hashtag #AlternativeFacts and you’re gonna check ’em all out because if you don’t, a lizard bear will eat you, #AlternativeFacts: 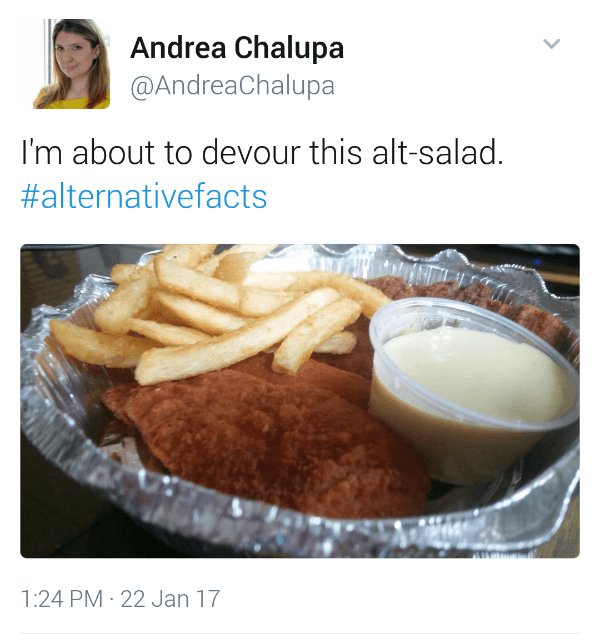 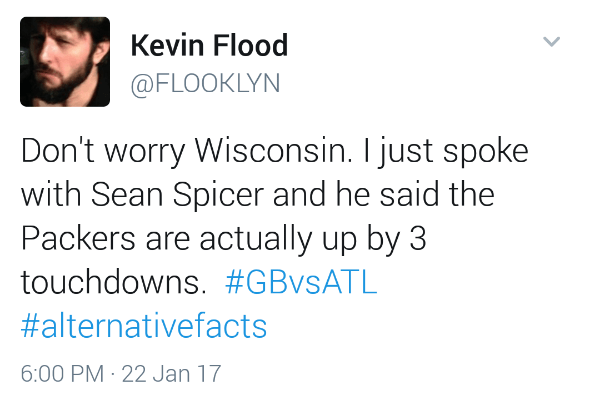 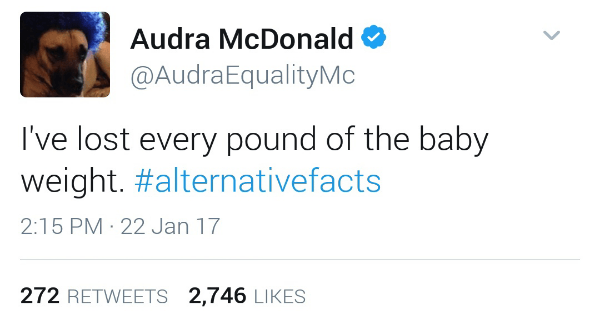 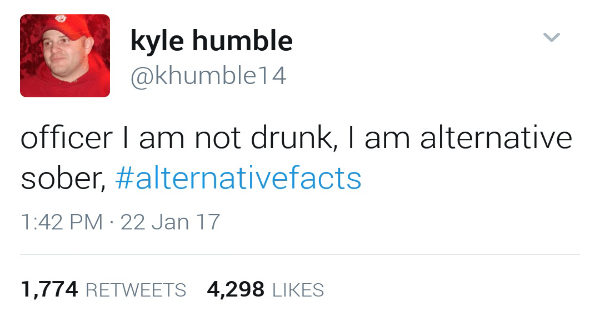 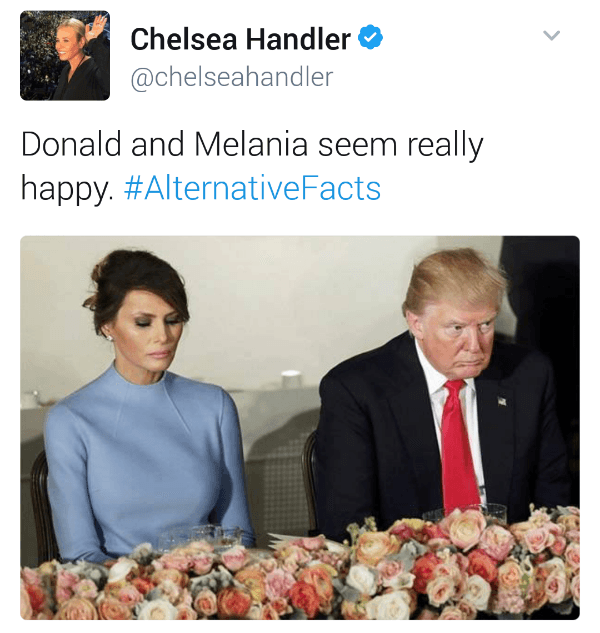 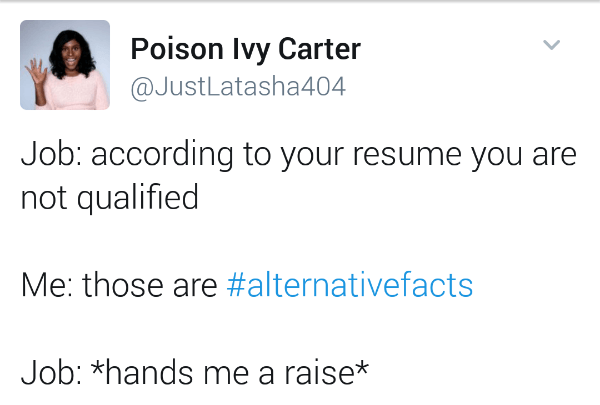 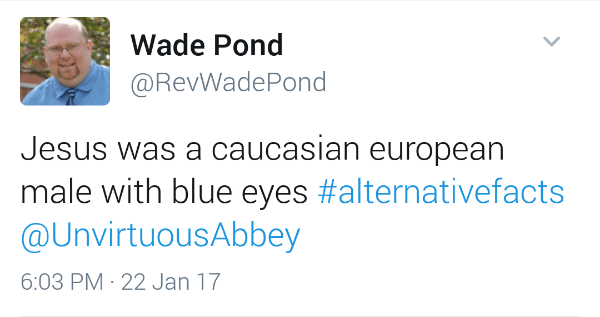 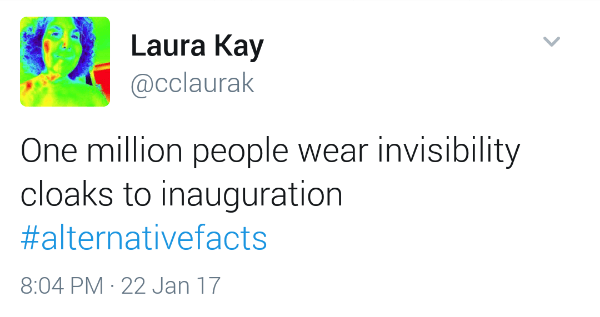 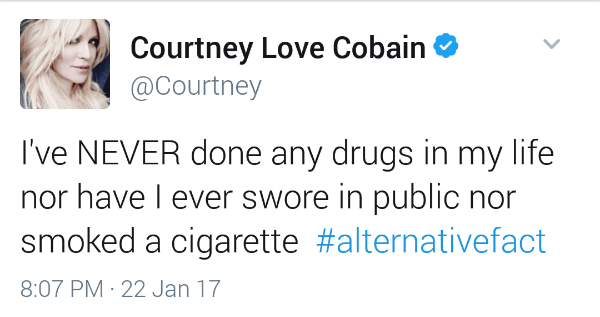 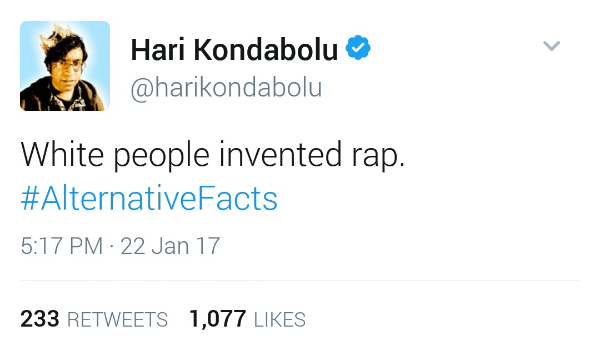 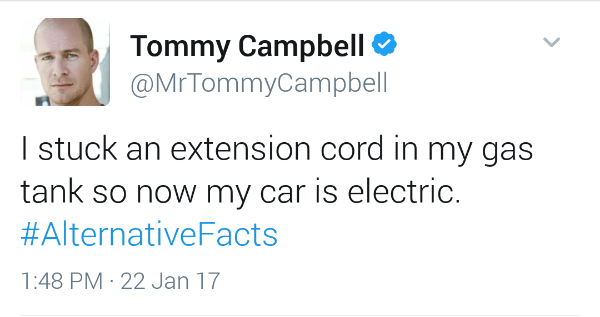 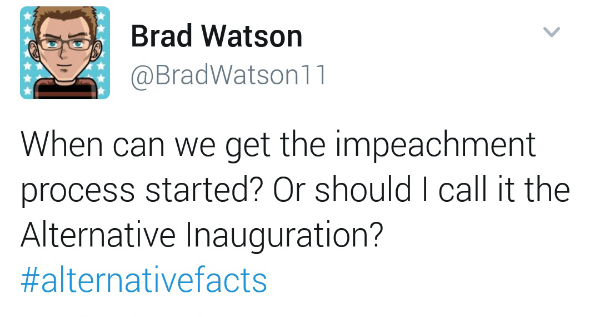 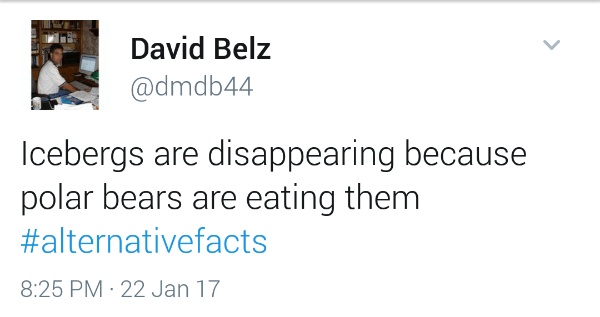 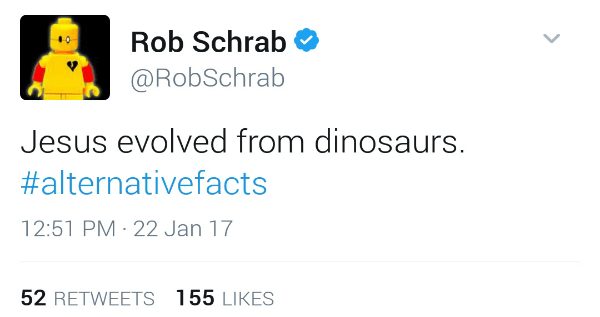 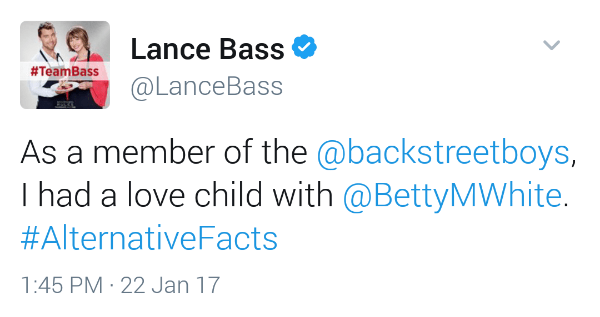 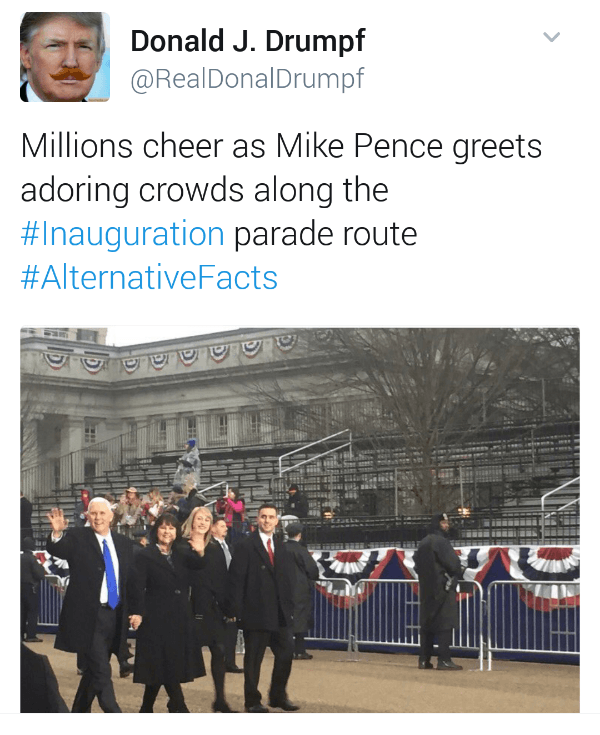 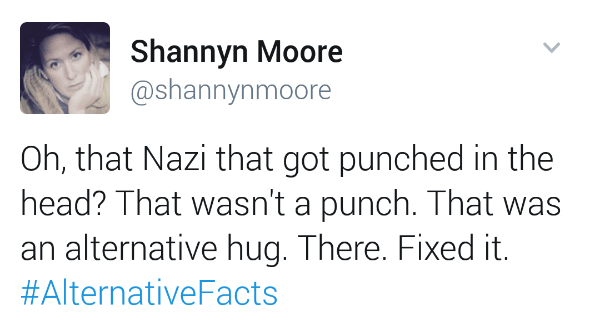 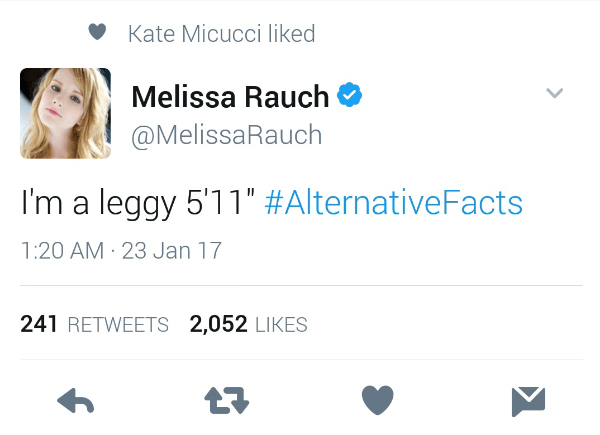 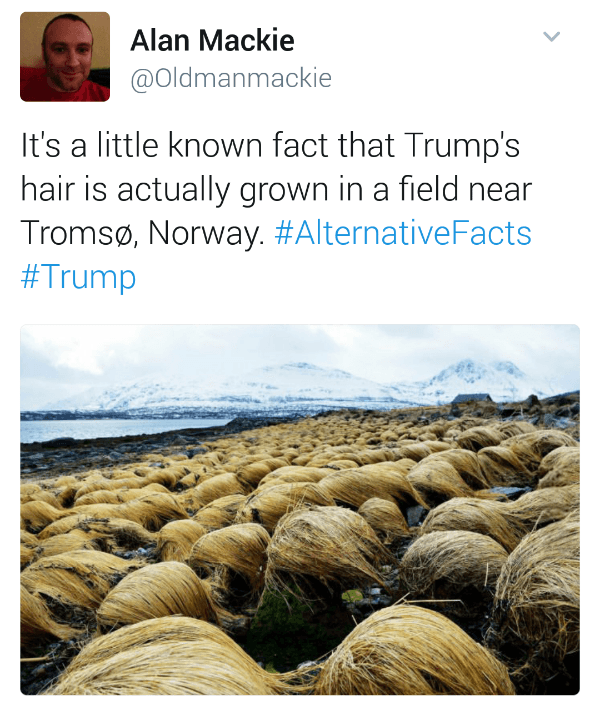 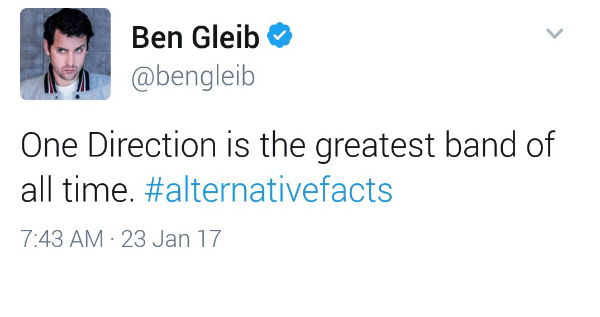 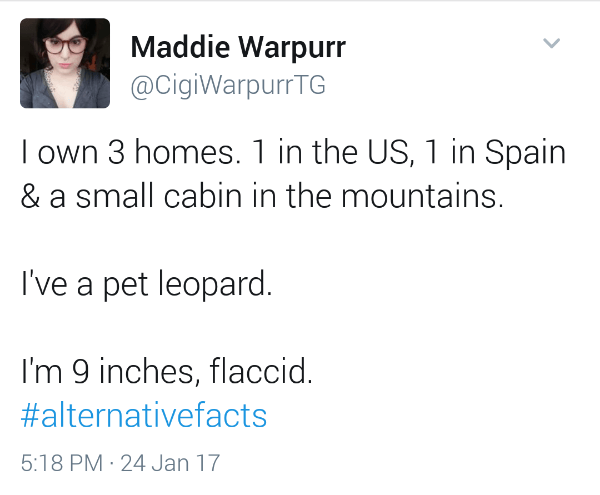 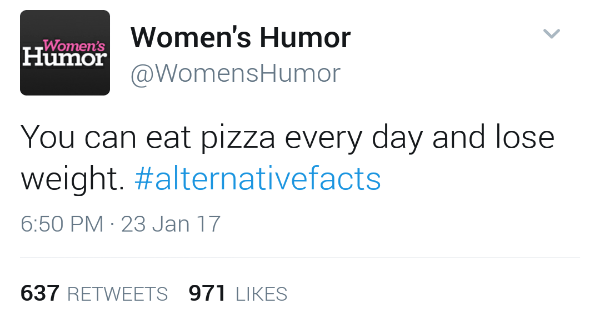 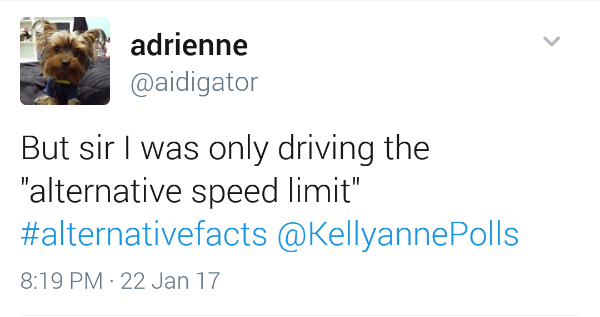 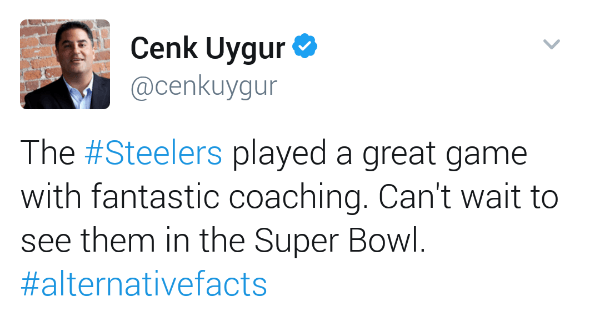 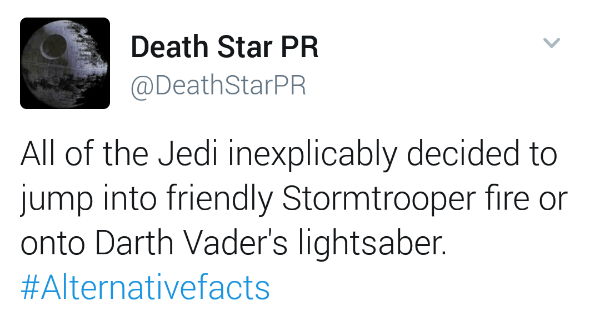 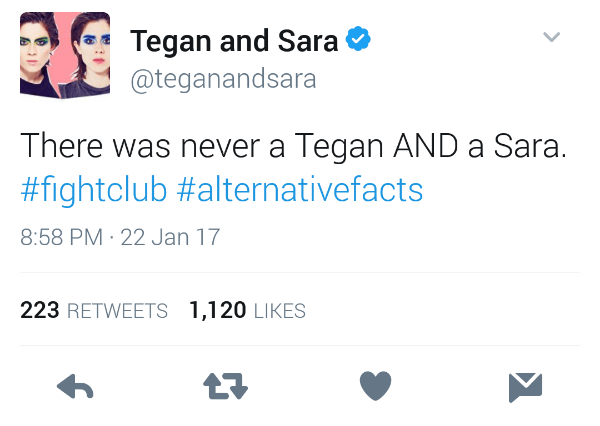 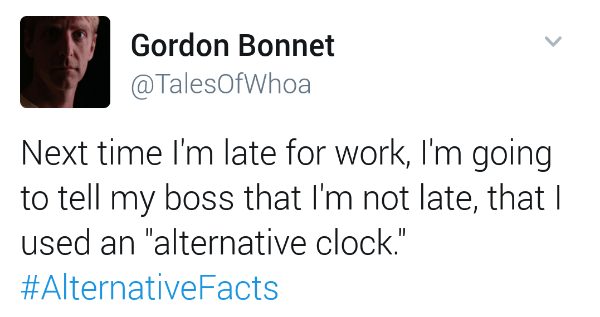 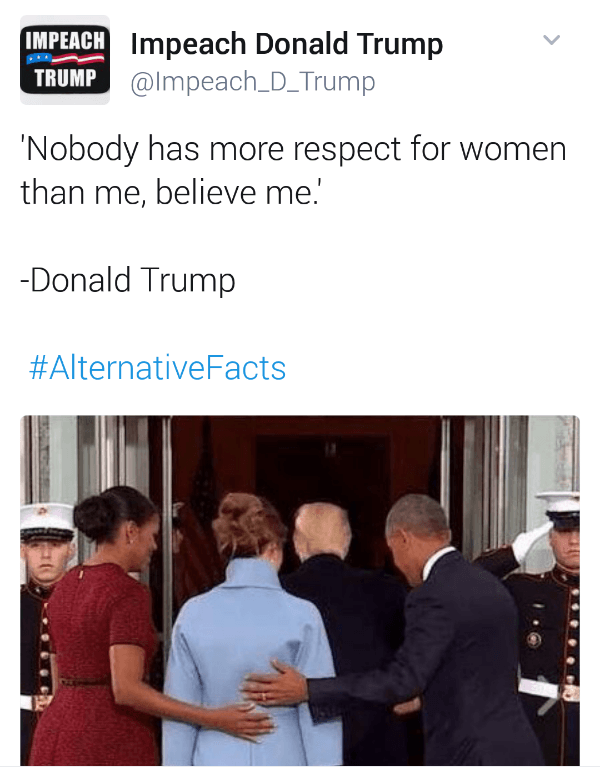 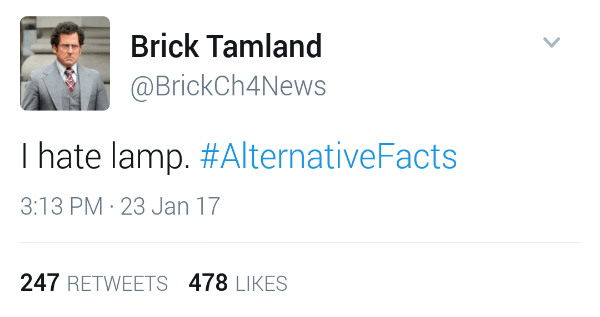 Thanks to Twitter for the alternative tweets used in this gallery. When you're done here, peruse the best of black people Twitter and the funniest tweets about Cheeto Mussolini's cabinet appointments!