The Most Awkward Halloween Costumes Ever

More Of The Most Awkward Halloween Costumes 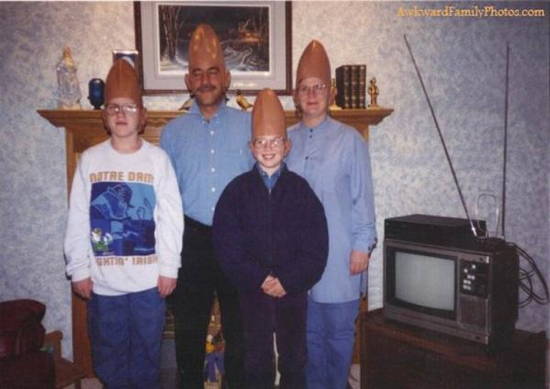 So awkward even Remulak wouldn’t allow them on their planet. 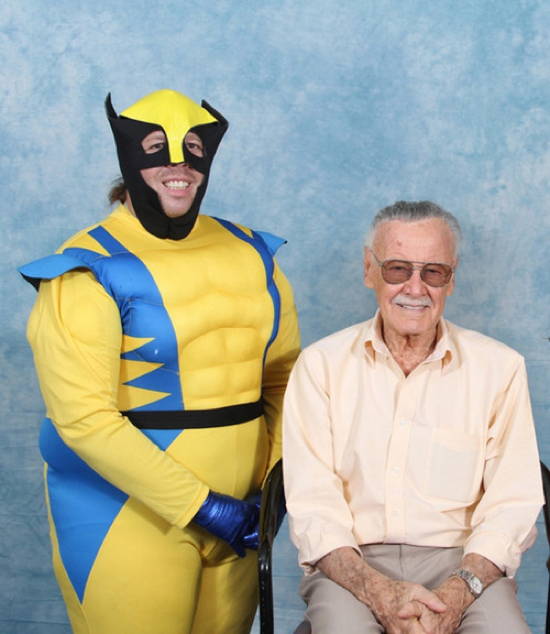 Who knew super heroes could be overweight 30-somethings who live in their parents’ basement? 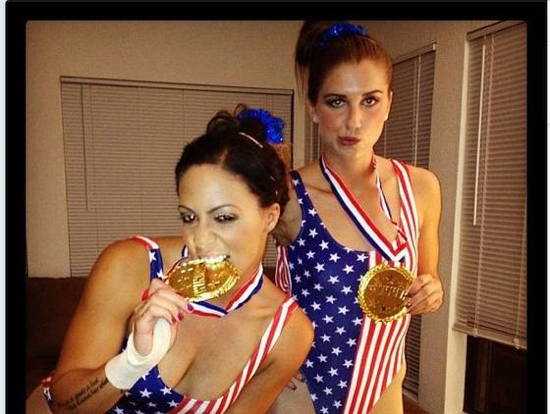 McKayla Maroney would probably give this the stink face as well. 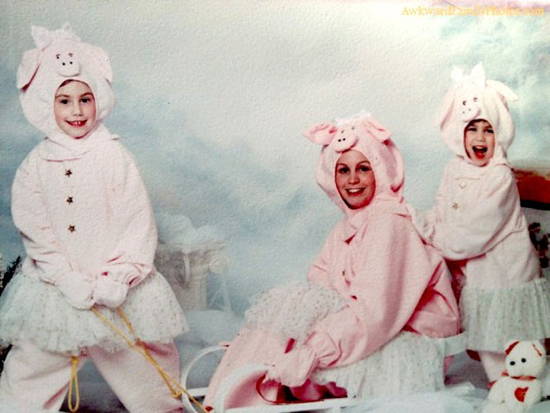 Pigs…sledding…in winter. If a 40-year old mom isn’t concerned that she’s wearing a pepto-bismol colored unitard with her kids, she wouldn’t care that the backdrop makes no sense whatsoever. 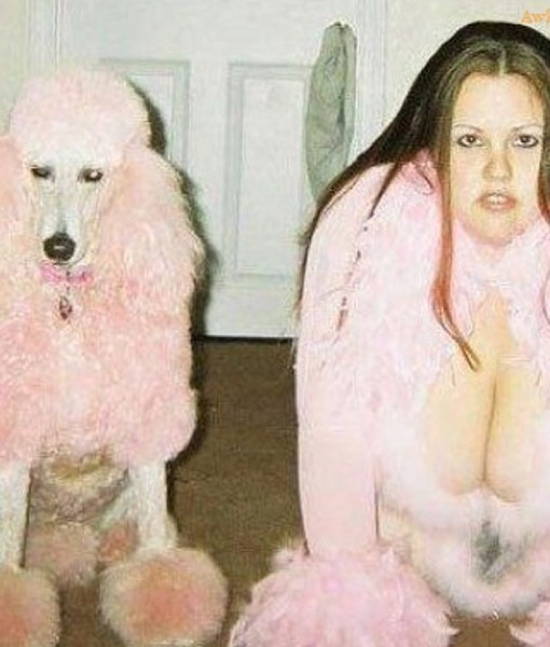 The most unsightly twins ever. 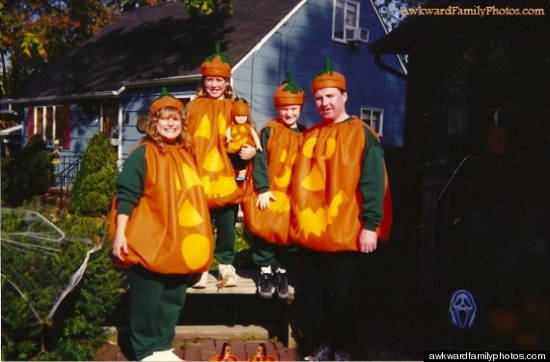 You know they’re the assholes who give out toothbrushes on Halloween. 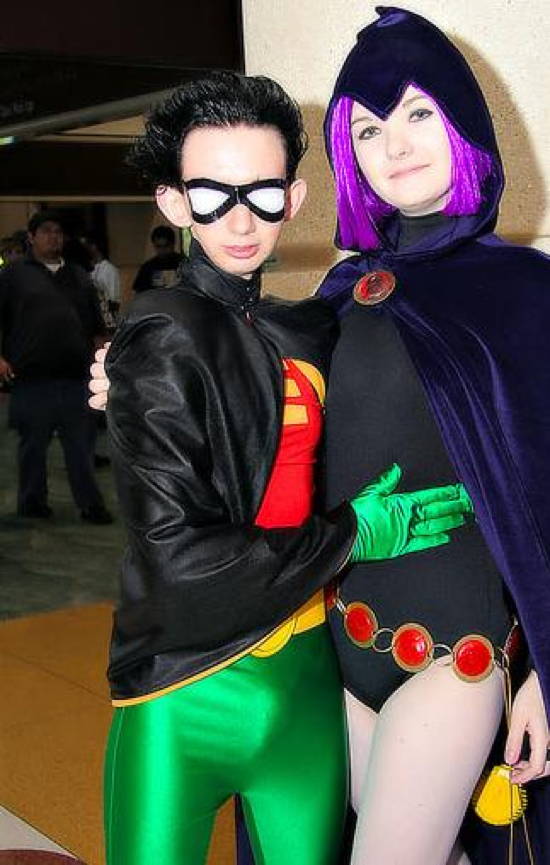 In case you were wondering, those ears are weapons. 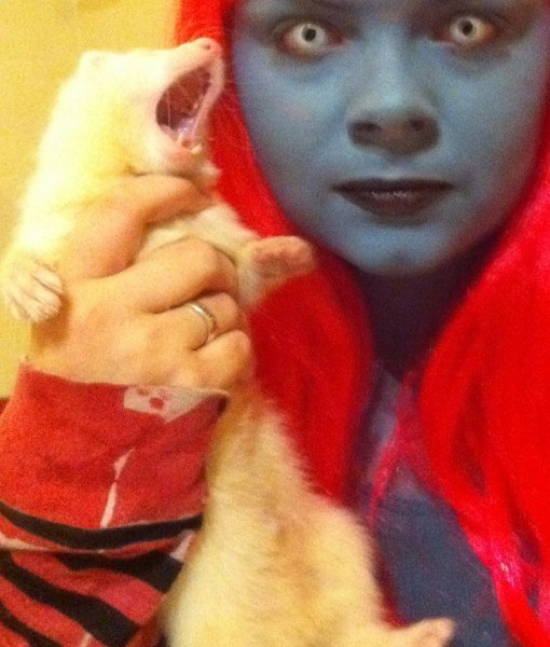 The hamster exemplifies everyone else’s reaction to this costume perfectly.