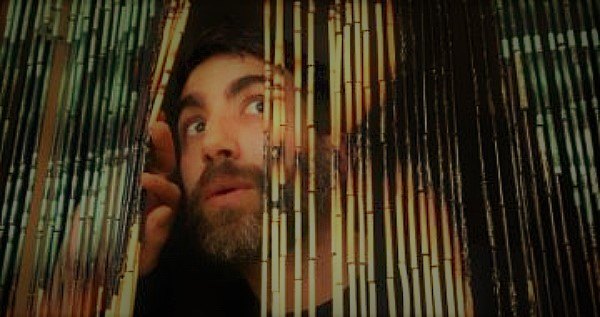 “Are you kidding me dude,” The Pats stated. “Of course they were wiretappin’ that joint. They already got cameras and shit in there watching your every move, you think they don’t know what’s up? Come on man, open your eyes!”

The part-time soap-maker/dog trainer/podcaster, and “what have you,” went on to offer a first-hand account regarding the matter.

“Listen, this dude Blinky Mike’s girlfriend’s cousin used to work in New York, and he was kinda noticing some pretty freaky shit,” he said, over the clacking sounds of beads hitting one another upon their release. “You telling me they just guessed my guy was stealing all those boxes of printer paper, and then suddenly he conveniently gets fired like, less than a week later? Big Brother’s watching us all. I know it, and I think you know it too.”

The Pats went on to assure that the unsubstantiated claims of March 4, which alleged that former president Barack Obama had wiretapped Trump Towers, were “just the tip of the iceberg, bro,” before running through the curtain, aggressively miming a “shhh” motion and moving a plastic Graffix bong from his coffee table to the back of a nearby closet.

“Wiretaps, camera phones, webcams and shit, man, it’s all going down right in our fuckin’ faces,” The Pats whispered while turning off one of two lamps responsible for illuminating the refinished basement he rents from his aunt Kathy. “And now with these so-called ‘therapy dogs’ allowed in all the stores and whatnot, learning how to sniff out cancer and all that shit?! It’s biological warfare 101, dude, and we’re totally fucked if we don’t do something, quick!”

The interview was abruptly cut short at The Pats’ insistence after becoming worried that he “may have already said too much,” before instructing us to leave the domicile “a little after I do, but not like too long, just make it seem natural.”