Who would have thought a homespun hero from Vermont would work his way into the hearts of Gawker enthusiasts and Liberal Arts majors alike? Resident crotchety grandpa Bernie Sanders has picked up steam at a breakneck pace during the 2016 election cycle, and President Sanders has become an increasingly real possibility. Here are 10 phenomenally inspiring Bernie Sanders quotes that may have you switching teams if you’re currently Chillin with Hill: 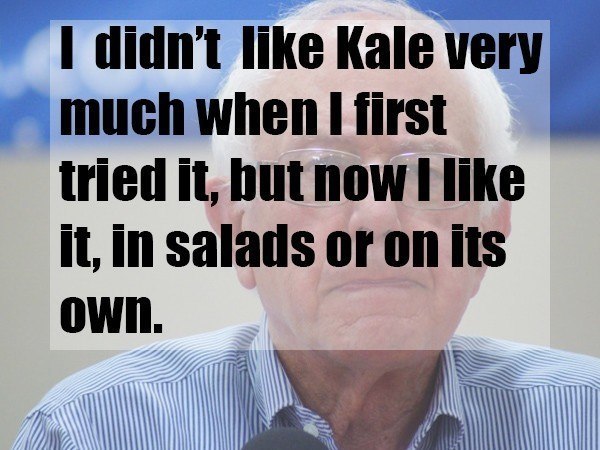 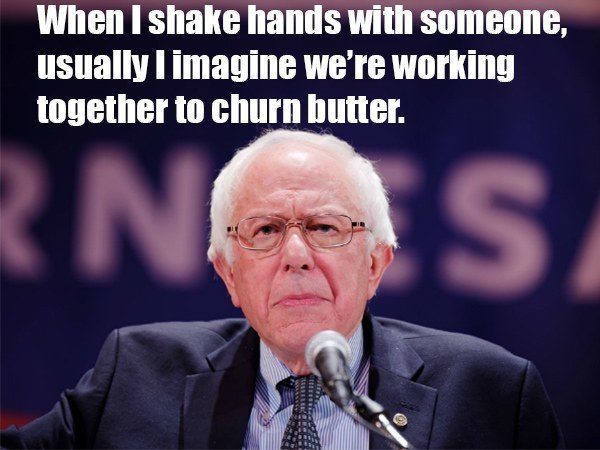 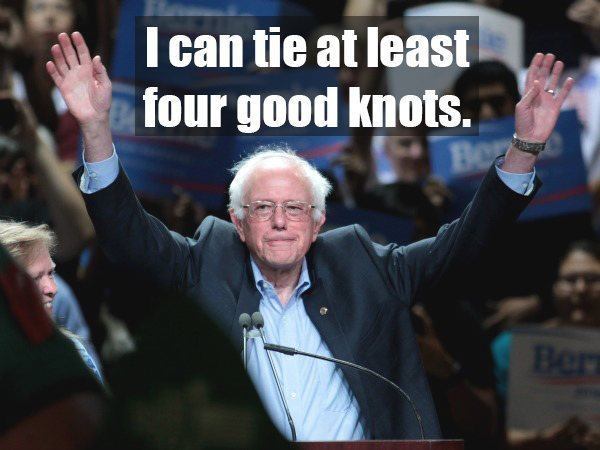 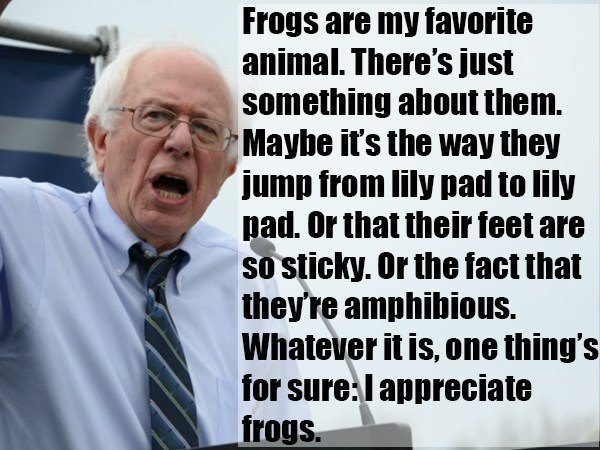 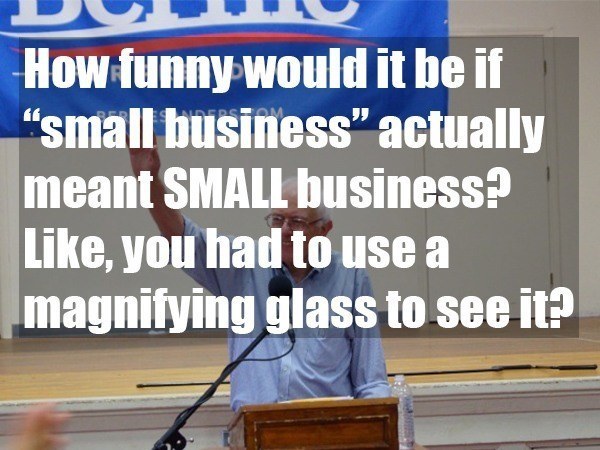 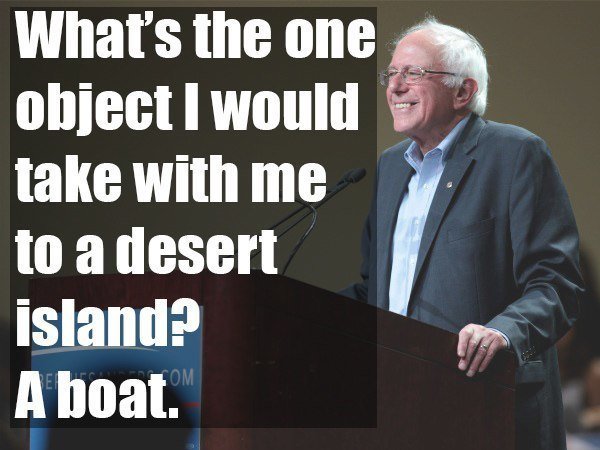 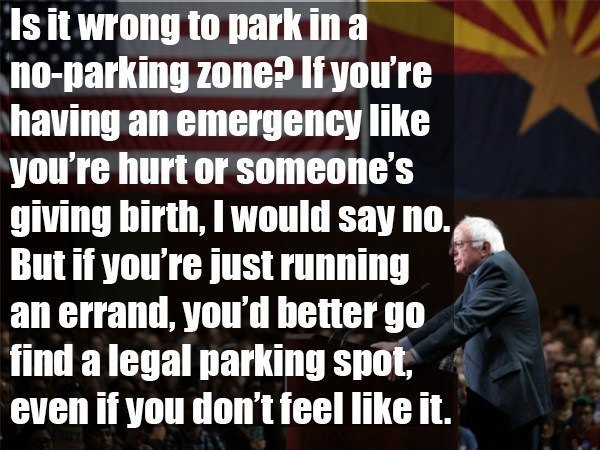 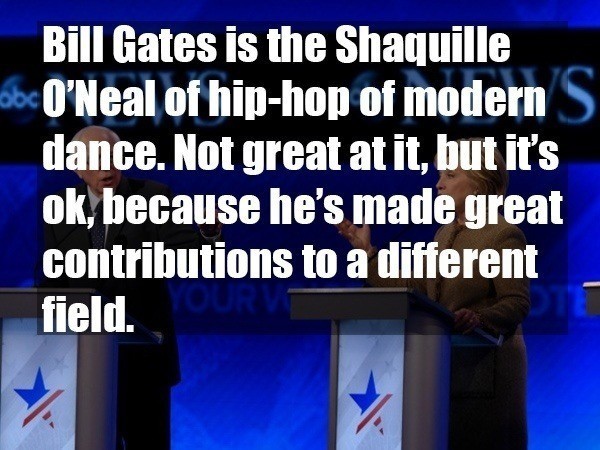 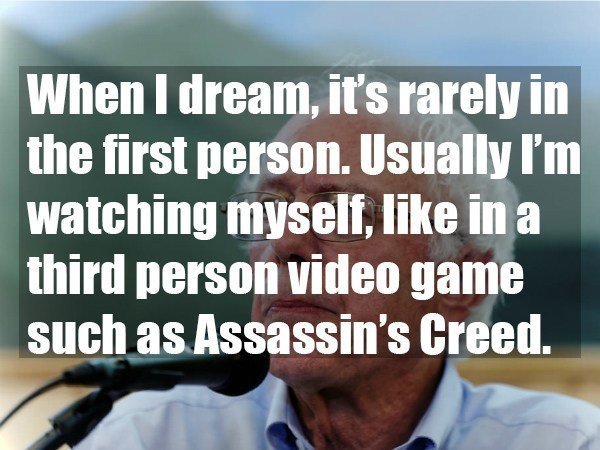 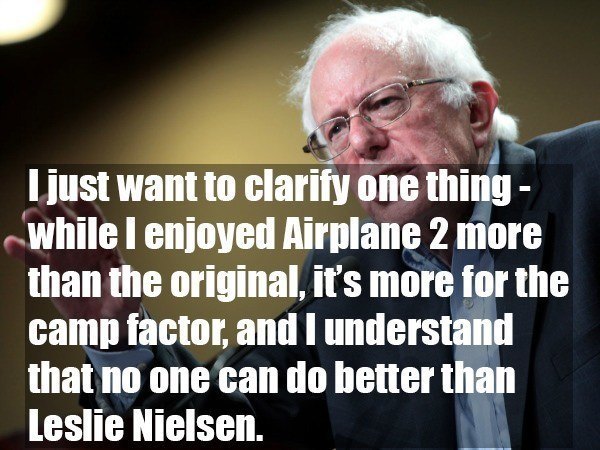