Relax, We’ve Got 11 Months Until We Have to Start Thinking About Black People Again 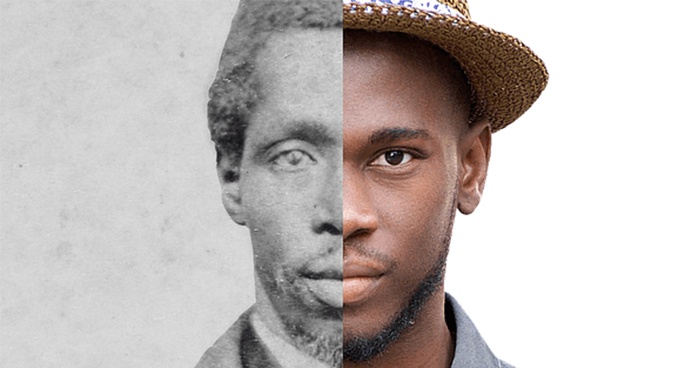 Well my fellow Americans-who-don’t-need-a-hyphen-to-define-us, another successful Black History Month has come and gone. We acknowledged that in between the eras of Harriet Tubman and Martin Luther King Jr. there was a slew of black people that made invaluable contributions to our country and gave them their due, learning a lot in the process. For example: Who knew it was George Washington Carver, not President George Washington, whose weird obsession with legumes gave us over 300 uses for peanuts. Good thing we cleared that up! This country’s habit of giving white people credit for Black people’s accomplishments is one of the travesties Black History Month seeks to correct, and I couldn’t be more proud of us for fixing this issue once and for all.

Now, some of you may have noticed that even though Black History Month is over, there’s still a lot of talk out there about Black people. Some people say that awards shows like the Oscars and Grammies habitually overlook black artists in favor of their white peers. And then there’s police brutality, which doesn’t seem to be going anywhere fast. And, finally, we have a President who has made white nationalism cool again. It’s almost as if Black people are in many ways still struggling to achieve true equality, because hundreds of years of institutionalized racism doesn’t just go away overnight. But the good news is, you don’t have to dwell on such unpleasant thoughts thanks to Black History Month, a cherished time when we get to expunge all of our white guilt in one big purge and forget about it until the following year.

That last sentence may have left you with some pretty strong feelings, so let’s clarify. Do you know why February is Black History Month? Forget googling it, the real reason is because February is a bleak, boring month with only one notable holiday that says as long as you nail this one day, it’s okay to slack off on showing love and affection to your partner for the rest of the year. Black History is basically the same deal. Just get a handful of celebrities to condense the life of a notable black doctor or activist or whatever into a 60-second spot that airs during a popular network TV show and it’s all good. In the same month, we get to convince ourselves that our relationships are fine because we went out to one nice dinner, and that our racism is fine because we spent 28 days talking about Harriet Tubman.

And, as an added bonus, it’s literally the shortest month of the entire year, so you don’t have to think about the unpleasant reality that you may be contributing to Black oppression more than absolutely necessary. As of right now, we can all get back to camping and playing Cards Against Humanity. Pat yourselves on the back for making it all the way here.

If anyone was wondering, it’s still okay to ignore Asians and Latinos all year round, so go nuts.