I’ll Put A Comma, Wherever, The Fuck I Want, 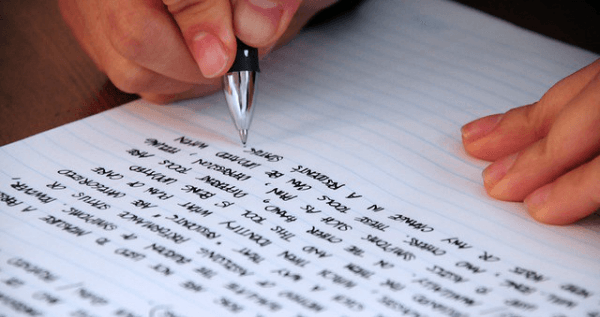 The comma is a valuable, useful punctuation device because it separates the structural elements of sentences into manageable segments. There are rules as to where, and when, to use a comma but if you know anything about your boy Rudy it’s that I don’t play by rules. I make up my, own rules.

People like Matt McConaughey and I, we’re governed by our own rules. We write our own rules. I sat down and wrote my comma rules and hung it up on a bulletin board next to all my favorite quotes, all my other rules, and way too many Bed Bath and Beyond coupons that I need to use soon. Those things just pile up but I’m looking to get significant money off a new, toaster.

Anyway, these are my comma rules. Follow them if you want. It’s a free country for now.

Rule 1. Set the slow cooker on warm, it’s better for…

Wait, those are my slow cooker rules. I grabbed the wrong list.

Rule 1. Use commas to separate words and word groups in a simple series of three or more items OR think of it as words separating commas because who died and left words in charge of every sentence?

Example: I failed English in fifth, sixth and eighth grade. In seventh grade, I paid an Asian to do my assignments.

Rule 2. Use a comma to separate two adjectives when the order of the adjectives is interchangeable. Use four commas if you can’t think of a second adjective after the first.

Rule 3. There are already too many rules.

Commas and periods are without a doubt the most frequently used punctuation marks. Commas indicate a brief pause. Periods indicate the end. While we’re on the topic though, what the fuck is the deal with the semicolon? Is it just a wannabe comma? Man I wish I still had that Asian kid’s email.