You’re In For A Surprise: The Dating Site Murderer

Redditor spawn02000 made the mistake of posting his own picture to lament his inability to get a date online. Given the glassy stare in his eyes and the ax-murderer beard, there was no choice but to turn his predicament into a hilarious meme. And so the Dating Site Murderer meme was born: 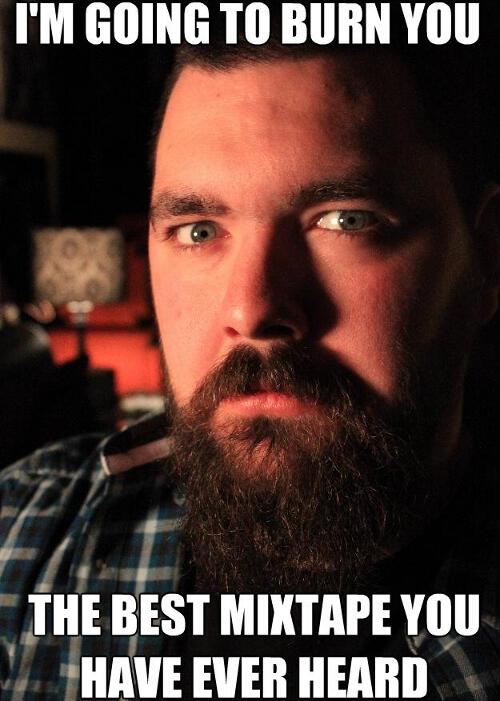 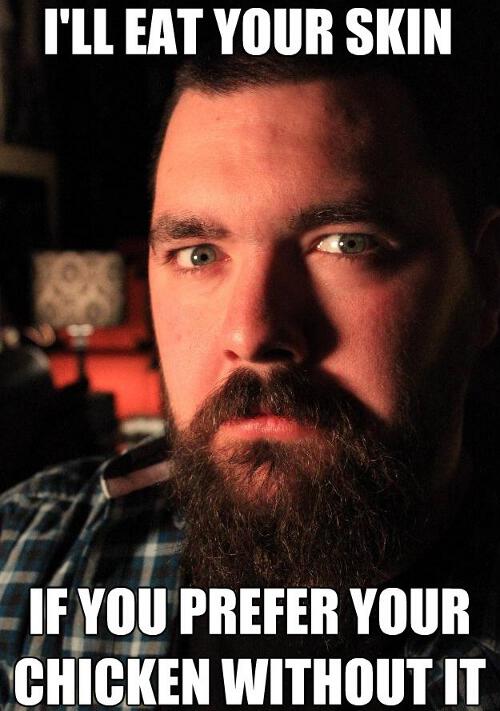 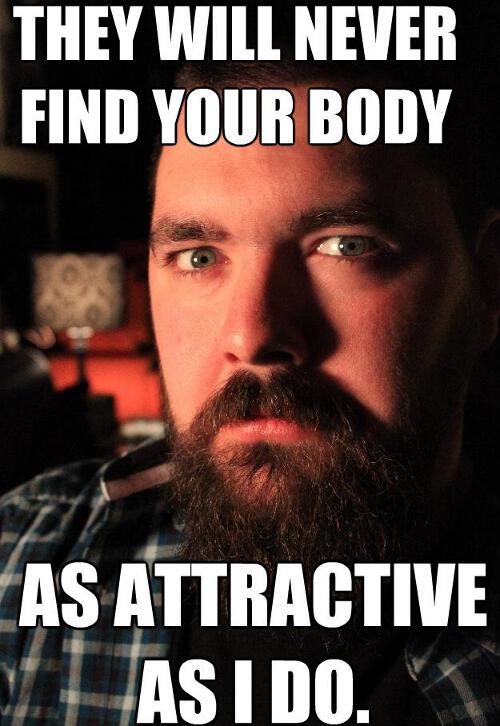 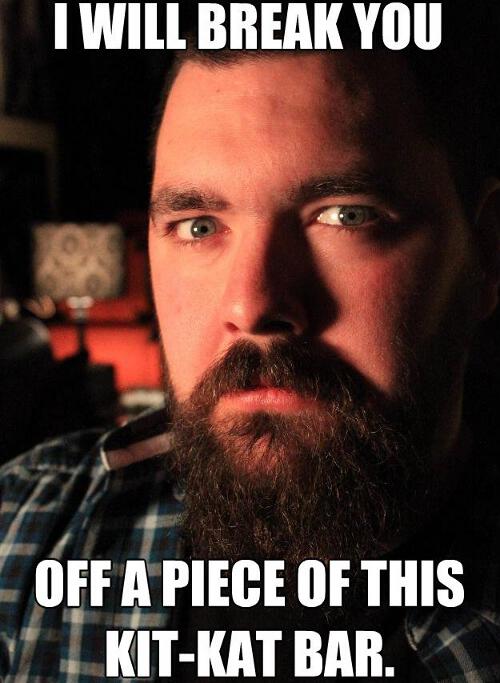 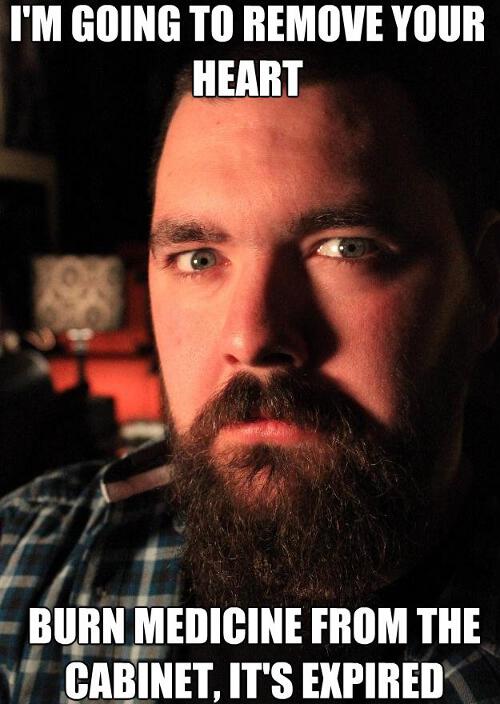 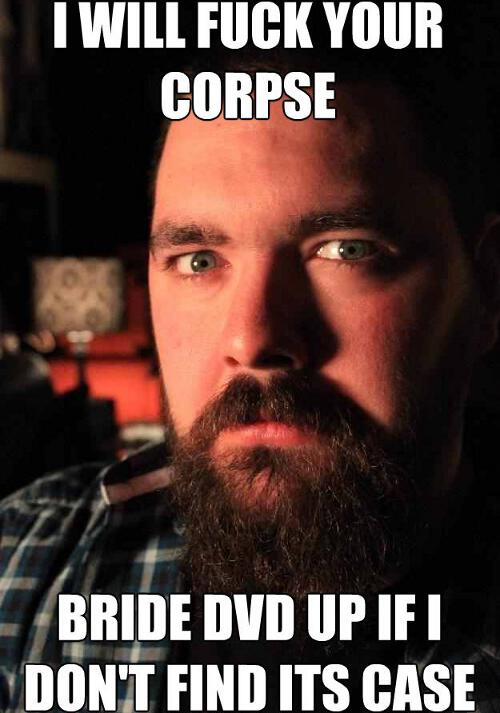 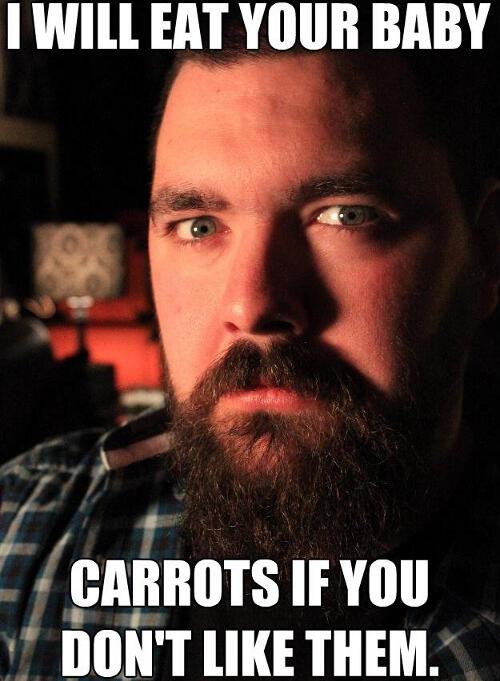 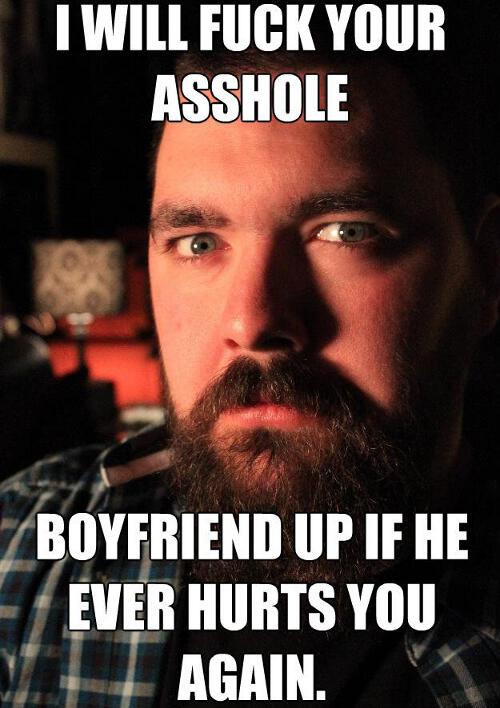 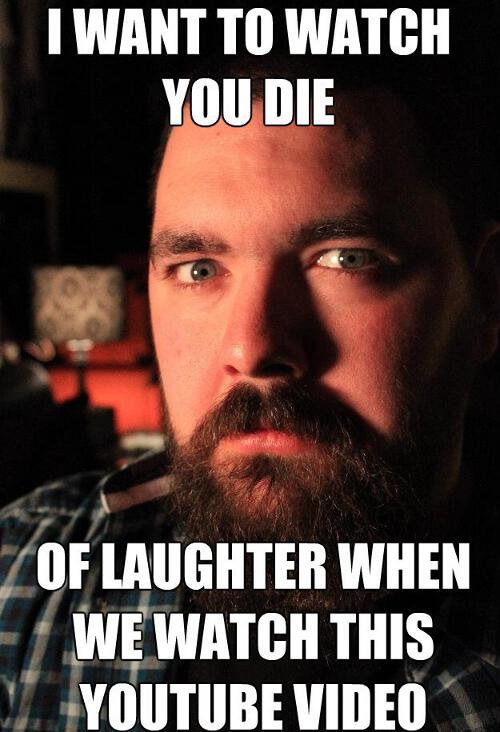 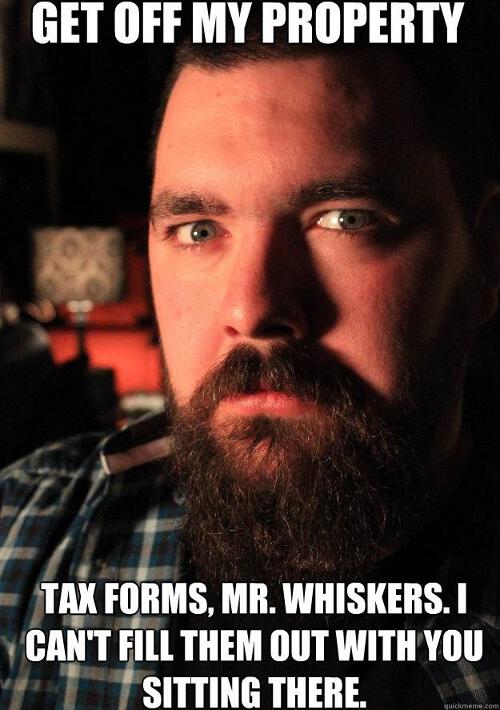 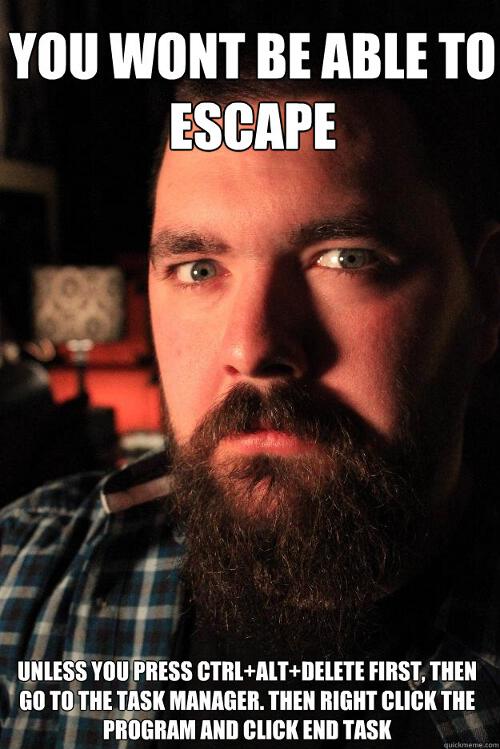 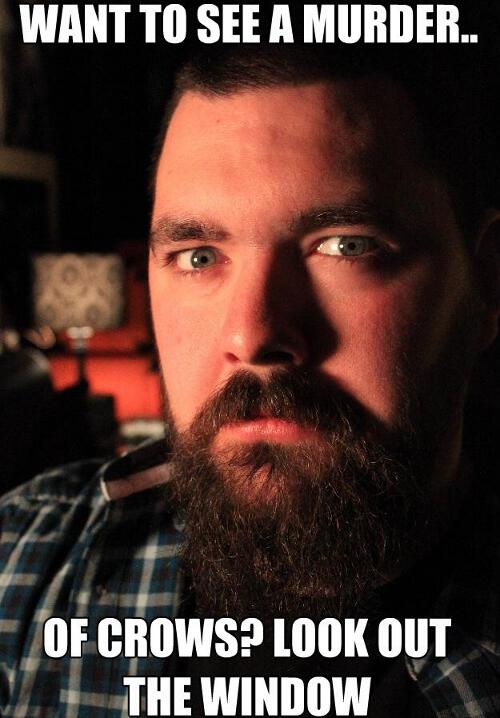