15 Things Guys Say When They’re Just Not That Into You, Because Of Your Dorsal Fin 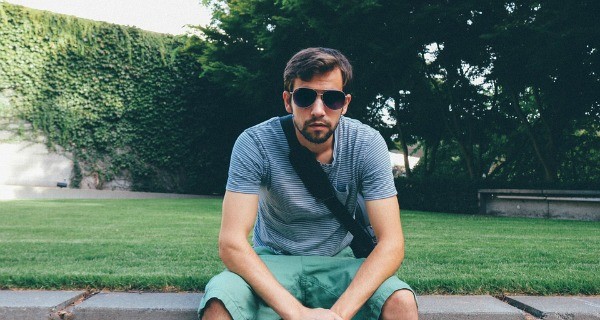 We’ve all been there – you’ve held your heart in your hand, finally put yourself out there and risked it all for love, only to be blown off by some line. Oh, and also, you have a dorsal fin. Here are the fifteen classic excuses guys give that should tell you they’re just not that into you, which may or may not, once again, be because you have a dorsal fin: