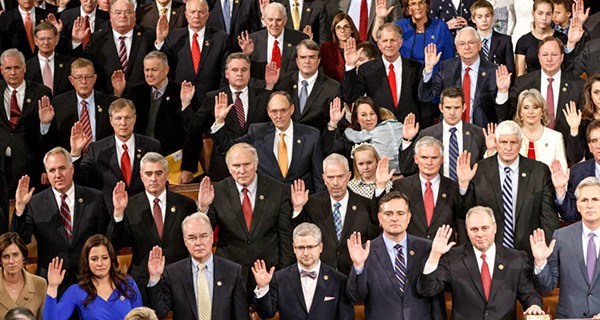 The American economy added 243,000 Republican candidates in May, confirming predictions that a rebound would continue for a tiny minority of billionaires funding their Super PACs. The hike marks a turnaround from the relatively low 127,000 candidates created in April.

The finance sector accounted for 68,000 candidates, while health care and auto industries created another 72,000. The remainder was divided between the Koch brothers and dark money.

At 6.2%, the non-candidacy rate of total right-wing politicians is at an all-time low. Economists predict it could fall below 5% if tax cuts and loopholes continue to gain steam. However, the broadest measure of non-candidacy—politicians who still pay for their own dinners—remains at 10.8%.

“It’s a good report, but there’s room for improvement,” said a senior advisor from the Office of the Secretary. “We will not rest until all Republicans—even those who can barely muster up an endorsement from an ex-American Idol contestant like Bo Bice, for instance—are able to run for president.”

Analysts predict that Duck Dynasty photo ops may indirectly boost Republican aspirants in the third quarter, but would likely be offset by off-the-books child support for second families and hush money needed to cover up the inevitable surfacing of Grindr dick pics.

Meanwhile, the Labor Department has announced it will stop its monthly jobs report and switch focus to Republican presidential candidates, since they have officially surpassed the number of new employees being added to the workforce.