“Ethical” Clothing Company Under Fire For Inhumane Treatment Of Garments 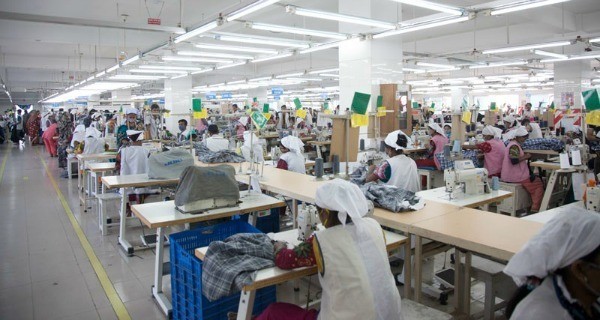 The self-described “ethical” clothing company Apparel Market has fallen under scrutiny this week following a routine health inspection. Sources reveal that the retailer regularly subjected thousands of garments to inhumane conditions prior to their sale to the public.

Once celebrated for their efforts to stimulate local economies by offering fair wages, health benefits, and paid maternity leave to their employees, CEO Joseph Mazratti is now facing public backlash for subjecting clothing to its substandard practices. “There were dozens of items kept in close quarters, shoved into giant cardboard boxes, all stacked atop one another and stored in windowless rooms,” says Occupational Safety and Health Administration official Naaz Gulati.

Many pieces were kept in temperatures exceeding 106 degrees with no access to water. In one case, a mound of “Classic Fit” Indian linen t-shirts were so badly wrinkled that even a permanent press cycle was unable to revive the garments—a fate as cruel as it is ironic for the notably breathable fabric.

Upon searching the property grounds, investigators made yet another gruesome discovery. “Out back, we found damp, wool sweaters dangling from wire hangers on a makeshift clothing line,” recalls Gulati. “In all my years on the job, this is easily the worst case of neglect I’ve ever witnessed. They were stretched almost beyond recognition.”

The brand’s once-loyal fanbase has expressed deep disappointment about the company’s exploitative policies. “If the savings were being passed onto us, that would be one story, but most of their stuff is still really expensive,” says Yvette Brown, a former brand enthusiast. “Their slouchy pants are, like, $98.”

In an effort to regain the trust of their consumer base, the brand announced plans to release its Pawsitive Impact pet wear collection in the Spring of 2016.