I’m A Fundamentalist Conservative, But Tbh I’ve Read Neither The Bible Nor The Constitution 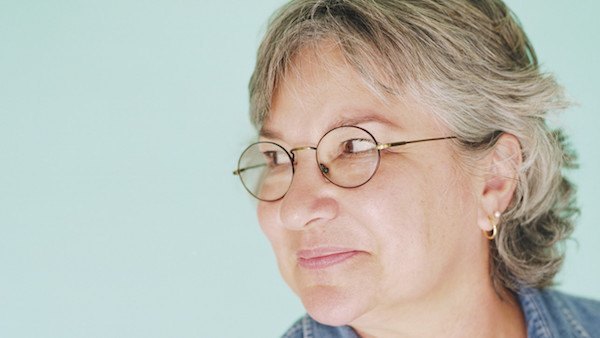 I don’t need to tell you that we’re living in the worst time in all of history, but I’m going to anyway. You won’t see me at those “pride parades,” where people are acting like two consenting, same-sex adults getting married isn’t the end of times. (It’s almost like they don’t believe in end of times, smdh.) If you want me to throw a party, call me when Candace Cameron Bure is in office — now that is a woman who understands the constitution!

Turning gay people away isn’t discrimination—it’s just how the First Amendment works, mmmkay? I love it!! :) :) :)

From protecting the lives of unborn babies to safeguarding our God-given right to use arms to shoot those babies a few years later, I pretty much spend most of my life fighting the good fight for our Constitution and my Bible.

But. OK. Real talk? Just between us? Tbh, I have never read either of those books. I mean, I’ve read parts of them on bumper stickers or memes that I’ve shared, but I haven’t read read them.

What? You’ve never pretended you’ve read To Kill A Mockingbird or some other liberal propaganda just so that you’ll appear more interesting to your friends? LOL! Is that the pot calling the kettle black or what? Talk about reverse discrimination, which, no, I am not able to define at the moment. But I’m pretty darn sure it applies!

I’ve tried reading the Bible a few times, but I just couldn’t get past all the boring stuff about loving your neighbor. I’d rather just have someone tell me about the exciting parts about how gaylords make you marry dogs, thank you very much. I would read the Constitution, but it’s written in that old Shakespeare mumbo jumbo that is so tough to get through and frankly, a little bit gay.

That said, the Constitution of our country is being trampled all over, and what Obama won’t tell you is that he’s planning to rewrite the entire Declaration of Independence so that he can turn us all into Communists! You’ll see!!!

Look, I will probs get to reading them both eventually. I’m just too busy right now. ABC’s Castle is on!! TTYL!