Artist Behind Ghostbusters Theme Song Speaks Out: “I Have Found A Ghost Of Which I Am Afraid” 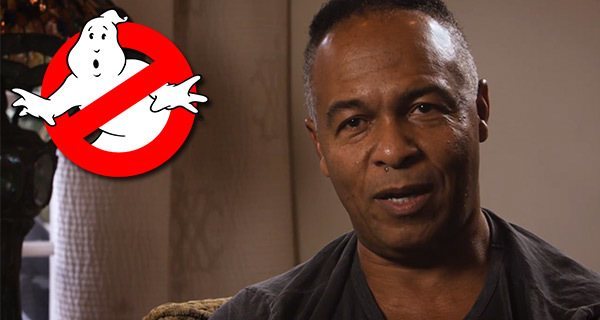 “I am very, very afraid of one ghost in particular,” said Parker.

It appears the chorus of the legendary Ghostbusters theme song no longer rings true for its songwriter and vocalist, Ray Parker Jr.

“I am absolutely terrified of one ghost in particular,” said Parker of the theme to the ‘80s paranormal franchise, which repeatedly insists the boastful singer “ain’t afraid of no ghost.” After kicking a chair very hard while swatting at the air above him, he added, “I’m sorry. I know what I said, and I said it over and over, but this specter plagues me with an unearthly vengeance.”

His statement was periodically punctuated by long, vacant stares directly behind him, as if bearing witness to horrors no other had the capacity to see.

“The irony is not lost on me, not in the slightest,” he continued, noting, “Sure, we can all agree it’s wonderful fun to sing about an invisible man sleeping in your bed when you know in truth no man is there. But when it happens, when it really happens, the chilling reality is that there is no one to call…no one to call at all.”

The ghost, which a haggard Parker eventually described as “small, like a child, but wrong…wrong in a way no real…child…could ever be,” has reportedly plagued the artist for more than three months, during which period the former Barry White collaborator has only slept an estimated 11 hours total.

When asked if he thought this public admission might bring some relief from what he had just moments before described as a “hellish, unending storm of paranormal activity which I can neither ignore nor, more maddeningly, prove to anyone,” Parker’s demeanor abruptly changed. Suddenly, an unexplainable gust of wind swirled papers around him while an otherworldly light emanated from nowhere and everywhere, illuminating his twisted smile from beneath. “Why ever would it stop,” Parker intoned in what can only be described as multiple voices at once, “when the real fun has yet to begin?”

When asked his opinion on the upcoming all-female reboot helmed by director Paul Feig, the papers abruptly dropped and Parker, now slumped in his seat, remained silent for several minutes, trapped in a reverie from which nobody could rouse him.