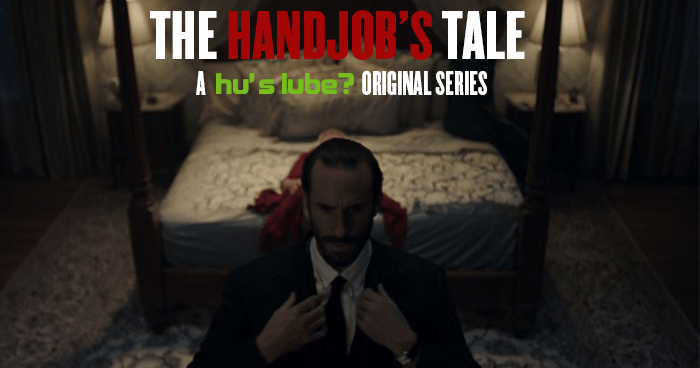 Local man Terry Gibson is known around Portland for being an outspoken ally for feminist, LGBTQIA, and POC communities.

When he isn’t manning the barricades at protests around the city, Gibson spends his time working at thrift stores, publishing zines, and watching Margaret Atwood-inspired hardcore pornography. He recently confessed to close friends that one of these activities is making him question his status as an ally and a human.

“I have a thing about The Handmaid’s Tale,” Gibson admitted. “It’s a horrifying story about patriarchal oppression, sexual violence, and the annihilation of the human soul. The society depicted in that book represents everything I oppose. But then I started watching the TV show, and I gotta be real: those maid outfits make me wanna nut.”

“Terry doesn’t have Hulu, so he’d come over to watch the show,” Styles said. “But he’d always have one of my throw pillows on his lap whenever the show was on. Sometimes I’d see him biting his lip and he’d look real clammy. I know that face: I make the same one when That 70’s Show is on. Fez just does it for me.”

When asked if his new flash of self-awareness would in any way alter his behavior, Gibson thoughtfully responded “fuck no” before googling “Offglen Gang Bang” for the 17th time this week.