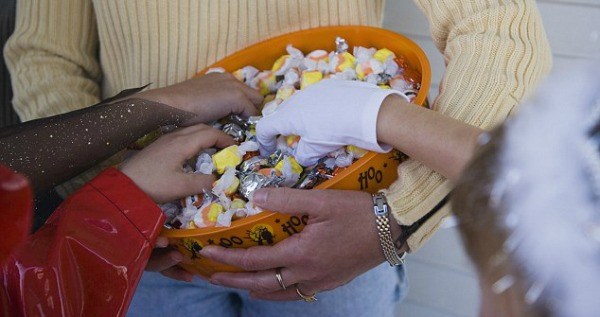 A recent study conducted by the Organization for Economic Growth showed that hiding drugs in Halloween candy is no longer economically viable for most Americans.

Despite the rampant concern in decades past that families with drugs to spare are doling them out in the form of bite sized candy bars or “dots,” it seems the happy-go-lucky days of free, surprise drugs are coming to an end.

“Our economy, simply put, is suffering to such an extent that most American families are keeping their drugs to themselves. There’s just not enough excess to plant drugs into unassuming young children’s Halloween candy in this current economic state,” said OEG chair Pranav Singh.

Despite decreased levels of unemployment, most people still don’t have enough extra cash to put towards luxury activities such as sticking drugs into tightly wrapped tootsie rolls.

There are a number of specific activities that tend to decrease during times of economic hardship, says Singh. “People go on fewer vacations, they tend to eat out less, and they don’t drug children on Halloween night. It’s these simple ways of cutting back that allow people to continue paying their mortgages, keeping their health insurance, and putting drugs on the table for their own families.”

While most Halloweens bring droves of paranoid parents to hospitals in which they can scan radiation infused images of their children’s candy, this Halloween is likely to be different. Most parents, unless they live in a particularly affluent area, don’t even need to worry about the possibility of drugs making their way into their kids’ candy, experts say.

“Those drugs are staying in my house, for my family. Ten years ago, it would have been different. Before the recession, I had a nice car, I ate well, I could afford to plant a little Molly in a trick or treater’s skittles. This Halloween, forget about it,” continued Allard.

While drugs are not likely to pose a problem, parents should still keep an eye out for razor blades and poison.