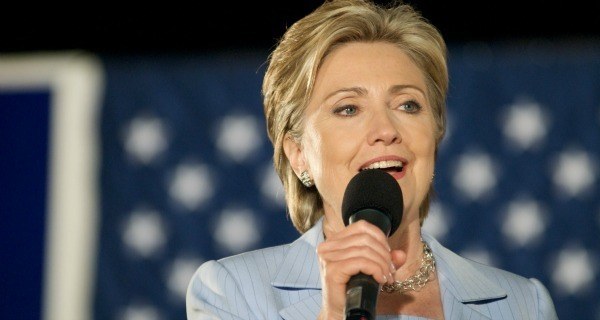 With the presidential race in high gear, voters are eager to learn as much as they can about fresh-faced candidates, even the ones that have been gunning for president for the last decade or so. Here are some surprising facts about former Secretary of State Hillary Clinton.

1. Key endorsements include U.S. Women’s Chamber of Commerce, Service Employees International Union, and Socks the Cat, whose spirit will not rest until the White House is returned to its rightful masters.

3. Launched New York senatorial race after reading her horoscope, which said, “Now is a good week to further an ambitious political dynasty.”

4. Grandmother, though you wouldn’t know it from the way she wears that hair…

5. Announced campaign via YouTube. Campaign announcement received 827.4 million less views than the one of the ugly kid biting the other ugly kid’s finger.

7. Turned over private server to FBI, settling all GOP questions about the Benghazi e-mails once and for just kidding.

8. If elected, will finally settle the score on all those pantsuit jokes.

9. If not elected, has standing offer to be Activia spokeswoman.