Tragic! Woman’s Family Lives Too Close To Justify Not Going Home For The Holidays 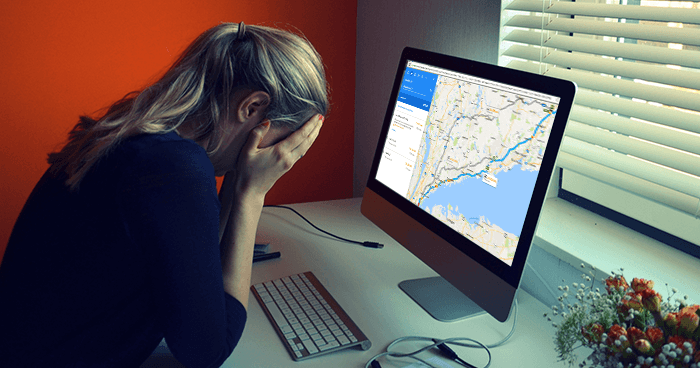 In a heartbreaking turn of events, 24-year-old Brooklyn resident Raina Portnoy realized she lives too close to home to justify not returning for the holidays.

The Middletown, Connecticut native had been trying to convince herself for the better part of a month that given an impending visit from Con Edison to fix the oven and the fact that she has no desire to see anyone in her immediate or extended family, she could swing staying in the comfort of her own home for the holidays.

Her plan would come to naught, however, when she remembered she also has cousins in New Jersey.

“For a while there, I figured I could argue that a six hour round trip – including frequent rest stops – was just too much to cram into a long weekend. But then I remembered my Aunt Helen lives in South Orange, which is like, 40 minutes away from here, so that sucks,” said Portnoy.

“I’ve never been so envious of people who come from California, or Yemen, or whose entire families are dead,” she added.

Portnoy says she played out a conversation in her head in which she tells her mother she cannot make it home this year because she “gets out of work late on Wednesday and has to be back for a Lord of the Rings marathon on Monday,” but tragically realized that still leaves ample time to make the two hour bus trip to and from eastern Connecticut.

“Is still needing to watch Stranger Things enough of a reason to stay here?” Portnoy asked aloud after a long silence. “No, no, probably not.” She said, appearing completely defeated. “Is it too much to ask that one of my friends suffer a catastrophic mental breakdown so I can stay here under the auspices of lending my support?”

At press time, Portnoy was reportedly looking into either moving to Seattle or buying a cat, thus giving her at least 14 years worth of reasons not to leave her apartment.